What do you do during a concert when the person in front of you starts mailing on their Blackberry? 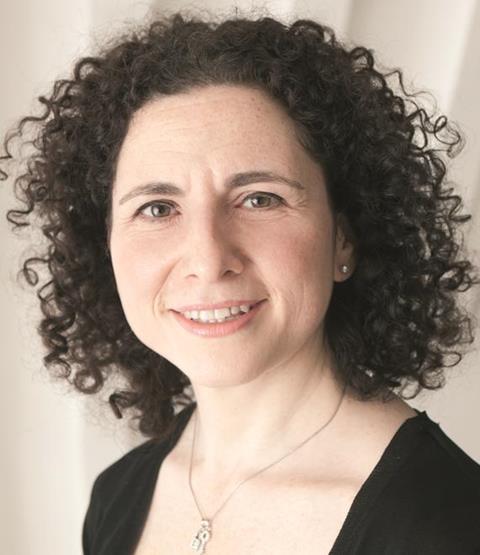 I had this dilemma last night at the Wigmore Hall watching Nikolaj Znaider. When the music got quiet, in the slow movements of the Poulenc Sonata and Beethoven Sonata no.3 for example, she would sneak it out and start texting away.

I went through several stages. At first I was distracted by the mega-watt light. Then I began to consider how a shiny bright technological object is alien to the warm old-fashioned ambience of the Wigmore and I started to feel incensed. Anyone who tries to contact someone outside this intimate space, and beyond the connection that the player is creating with his audience, is in some way violating the implicit contract between audience members, and with the performer. They’re saying that they don’t really want to be there, and that their needs are more important than those of anyone else around them.

And that made me quite angry. So I glared at her. Or rather at the back of her head, although I could see the corner of her eyes, so I imagined she could see me in her peripheral vision. But that didn’t work, so I started to think of what to say to her. How to put it? Sweetly: ‘I’m really sorry, but do you mind not doing that as the light is so bright?’ Angrily: ‘Do you know it’s rude and distracting so will you switch it off.’ Pragmatically: ‘They do ask you to switch off phones, you know?’ Or bitterly: ‘Why bother coming to a concert if you clearly can’t even be bothered to try to enjoy it?’ But the more I chewed this over the more angry I got so I started worrying that whatever I said would just come out as obnoxious. So that made me angry with myself for not being able to deal with these situations decisively, firmly and lightly.

And then the anger turned to guilt. What if this was her first night out with her husband in years and she was contacting the babysitter in an emergency? What if her mother was in hospital and she was getting progress updates from her family? Maybe it really was important for her.

So I started to wonder if this was my problem. Was I being easily distracted? Am I not able to concentrate any more? Has my brain been addled by the constant distractions of the internet and mobile phone? My thoughts often do wander in concerts and always have done, but it’s never bothered me – I often wonder if the problem with classical music is that people think that that’s not allowed to happen. However my thoughts usually remain generally focused in the direction of the player and the music and the performance. By now I must have spent a large proportion of the first half of the concert thinking about the woman in front of me and her blasted Blackberry, when one of my favourite violinists in the whole wide world is on stage.

And then the most heinous thought enters my mind. Is it his fault? The lady on her Blackberry, and me fretting about the lady on her Blackberry – would we be doing so if we were truly riveted to his performance? It’s true that the dynamic with the pianist is a little lacklustre, but Znaider’s playing is faultless, as ever: tonally rich, thoughtful and beautifully drawn. So I put that thought out of my mind and come back to the reality that many people – even middle-aged, middle-class ones, as this lady was – just don’t get classical music. What’s worse is that they aren’t even willing to try. And this thought led me to feel a bit sorry for her. By which time it was the interval, which came as a huge relief.

Did I say anything to her? Reader, I chickened out. But my anger daggers or her peripheral vision must have worked as in the second half her bag, containing her phone, was on the floor throughout and I was free to relax and enjoy the show.

Well, nearly. At the end people started leaving the hall during Znaider’s first bow, and by the time he finally succumbed to doing an encore, a good many of the back rows were empty. But don’t get me started on that subject…