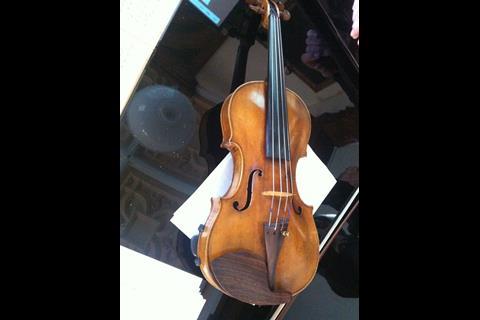 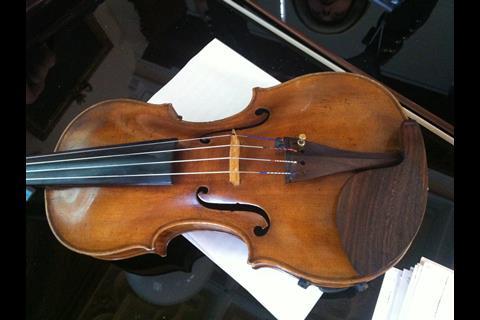 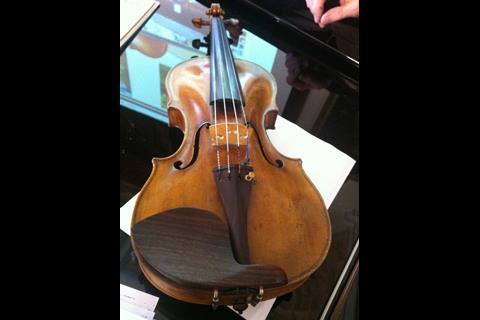 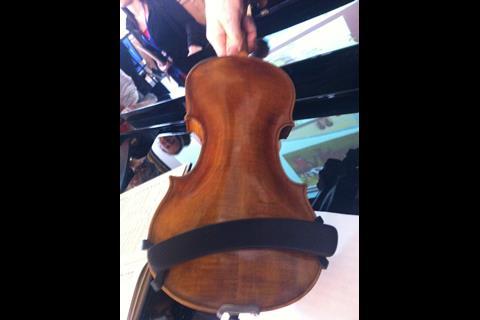 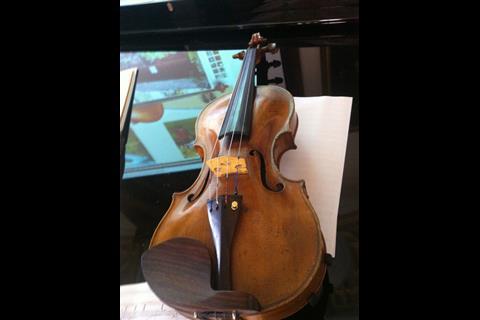 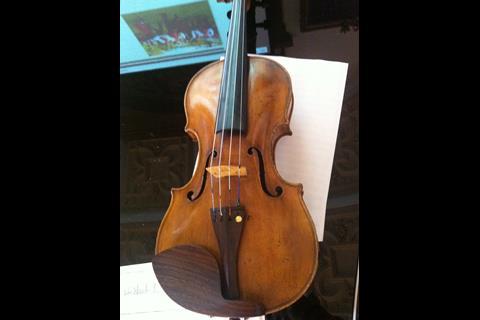 At the European String Teachers Association conference in Oxford, Jean Sibelius's granddaughter Satu Jalas gave a session on her relative's Violin Concerto. She performed some of it on the violin he once owned, and which he played at the time he composed the great work.

Jalas explained that the the instrument had been bought by Sibelius's uncle Johann, a sea captain, who had found it in a flea market in St Petersburg. The label says that it's a Stainer, but according to Jalas it is more likely to be an 18th-century copy. It is certainly an instrument with an important history.

Look at pictures of the viola once played by Cecil Aronowitz.