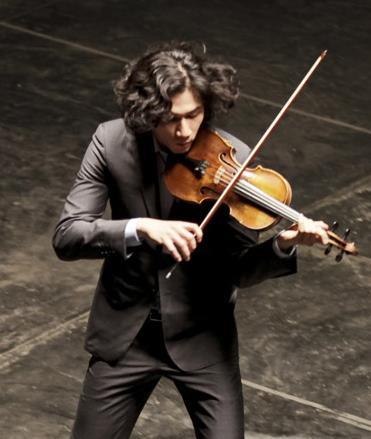 Violinist Iskandar Widjaja is to receive a €15,000 career development prize at this year’s Rheingau Music Festival. The 27-year-old will receive the award during a concert at the festival on 23 July. In a statement, the judges said that Widjaja’s playing was ‘characterised by a rare artistic imagination and freedom’ that ‘leads the listener into a special sound experience’.

Born in Berlin to Indonesian parents, Widjaja (pictured) has previously won a gold medal at the 2008 International Hindemith Competition and has also received scholarships from the Deutsche Stiftung Musikleben and the Gerd Bucerius Foundation. He plays a Franz Geissenhof violin from 1793.