The 32-year-old has performed with the Vienna Philharmonic since 2007, currently serving as a viola section leader 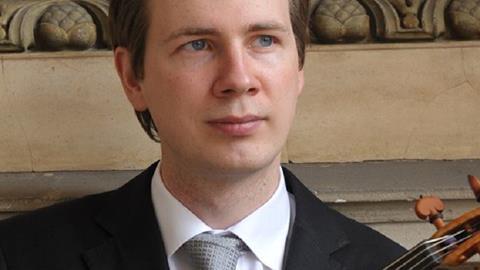 The Vienna Philharmonic has announced the appointment of Gerhard Marschner to the position of principal viola from September 2017.

The 32-year-old became a member of the Vienna State Opera orchestra at the age of 19 in 2004 and has performed with the Vienna Philharmonic since 2007, currently serving as a viola section leader.

A former student of violinist Alfred Staar, Marschner switched to the viola following his teacher's death, studying first with Vienna Philharmonic principal violist Josef Staar and subsequently with Hans Peter Ochsenhofer at the University of Music and Performing Arts in Vienna.