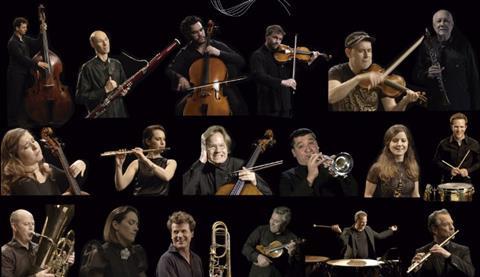 In the video, the musicians performed an arrangement of Márquez’s Danzón no.2 in a video to raise money for Fondo Semillas and Save The Children Mexico, which work to combat violence directed at women and children. The video also includes dancer Elisa Carrillo Cabrera performing choreography by Christopher Wheeldon. A virtual fundraising gala will be held on Friday August 28 on YouTube with contributions from international celebrities. More than €275,000 has already been raised for the project by the main sponsors.

Speaking about the project, de la Parra said she was ’deeply touched by everyone’s responses and contributions’. ’The power of music and dance, encapsulated by so many wonderful musicians coming together to create the Impossible Orchestra will send a strong message of solidarity and hope to those in my home country whose already vulnerable position has been exacerbated by Covid-19.’