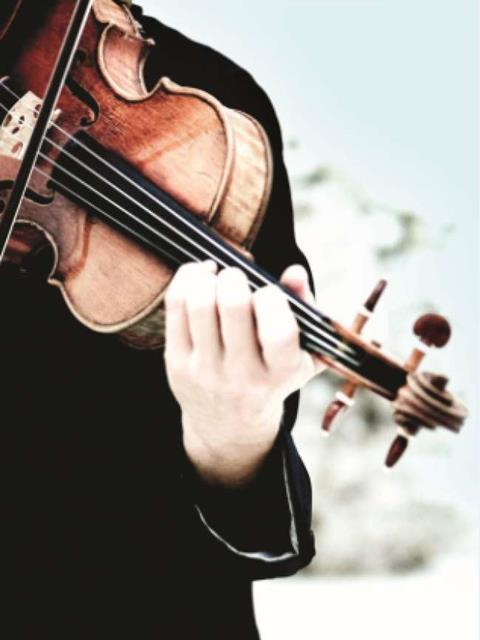 Researchers from Goldsmiths, University of London have discovered that emotional intelligence is a key factor for successful musical performance. It has long been known that some musicians and sportsmen are far more easily able to reach ‘flow’ – ‘a psychological state associated with extreme fulfilment, optimised performance, health and well-being’. The reasons for this have now been connected to aspects of personality – specifically ‘trait emotional intelligence’.

The study, led by Professor Joydeep Bhattacharya from the Department of Psychology at Goldsmiths, found that musicians with higher 'trait emotional intelligence' – the ability to ‘competently process strong emotional information’ – are better at focusing on the complexities of musical performance, and therefore more likely to reach 'flow'. ‘Trait emotional intelligence’ was judged by asking participants to report on their self-perceived abilities at managing, regulating and expressing emotion, and in exercising empathy, happiness, optimism, adaptability and assertiveness.

‘Surprisingly, the ability to reach “flow” does not depend on time in training or the age of the first lesson, but on a personality trait,’ said Bhattacharya. ''Flow” experience is highly emotional, rewarding, and music is strongly communicative of emotions and rewarding as well. So it makes sense that those with high emotional intelligence ultimately find it easier to “zone in”.’

The study also found that the performance of classical music was far more likely to lead to ‘flow’ than other genres such as jazz.

Professor Bhattacharya’s study was conducted on 76 piano students from higher institutions around the world, including the UK.

‘It would indeed be very interesting to carry out the research on other instrumental groups,’ he told The Strad. ‘For example, there are some interesting pieces of research showing personality differences among musical instrumentalists. I speculate that our results might come out stronger because recent research suggests that string and brass players report experiencing more “flow” than pianists. So, watch this space!’