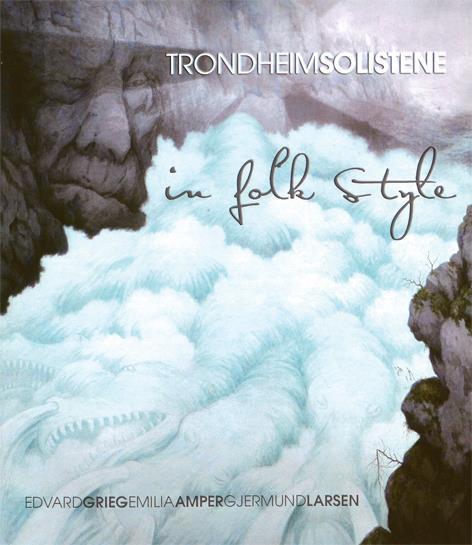 Recorded in the round, all four pieces here place the listener in the centre of the aural picture, but the distribution of the players around the circumference is different in each. Most risky is the configuration for the Tchaikovsky Serenade, where the orchestral sections are all mixed up, so that no player sits next to the same part. The positive result is that each voice in the score seems to arrive, as it were, from all four ‘corners’ at once and not, as one might expect, as a stream of orphaned soloists. The layouts for the other three pieces play around with more conventional seating (yet still in circular form) while dispensing with the notion of concert-hall left and right (though stereo mixes are included as an option).
It’s certainly an enveloping audio experience overall, and one that is justified by the sheer panache of the Trondheim Soloists’ fiery playing in both familiar Tchaikovsky and a welcome airing of rarer Nielsen. The group’s name might suggest competing egos, but these performances are of chamber music writ large – literally so in the bulked-up adaptation of the Florentine sextet – and with the kind of unanimity of attack and unified expressive intent that belie the lack of a conductor (the ensemble’s artistic director is its cellist Øyvind Gimse).