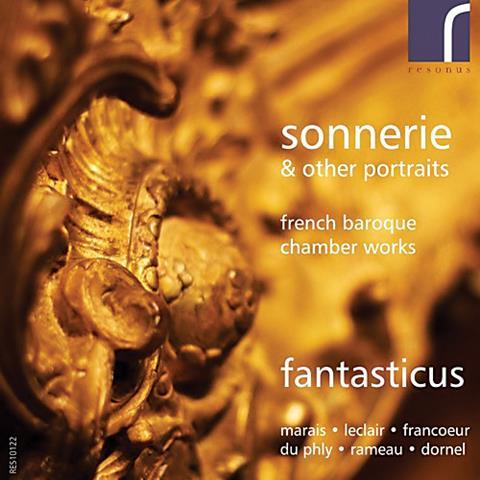 Smith and his colleagues contribute in more equal measure in Dornel’s op.2 no.4 tribute to Forqueray, which includes an independent viol part in two movements, and Leclair’s Sonata op.2 no.8. They combine discrete, soloistic virtuosity with a keen mutual rapport, conversing sensitively and adding complementary embellishment. They dispatch Leclair’s fugal Allegro and spirited finale with athletic aplomb, even if some ‘elastic’ bowings that are employed have questionable historical authority.

Violinist Rie Kimura takes the spotlight in Francoeur’s Sonata no.6, swinging rhythms as appropriate in its dance movements, highlighting its expressive dissonances and playing its rondeau’s cadenza with due panache. Harpsichordist Guillermo Brachetta has an unusually prescribed solo role in Rameau’s Cinquième concert, the other two instrumentalists ‘accompanying’, but gives an eloquent reading of Du Phly’s keyboard tribute to Forqueray.