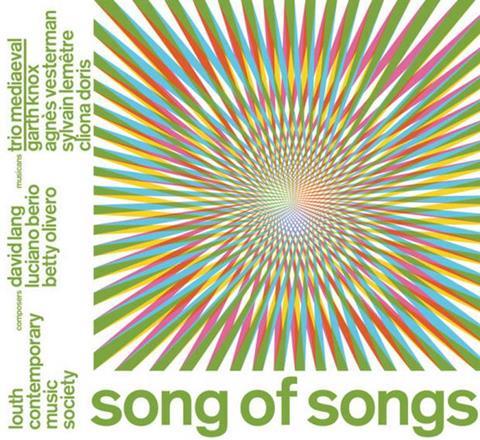 Berio’s Naturale (1985), for solo viola, percussion and pre-recorded tape, is a reconfiguring of his earlier Voci: the same pool of viola material but with the instrumental accompaniment of the earlier score now usurped by the husky splendour of a Sicilian folk singer whom Berio taped for posterity in Palermo. Taking his cue from Berio’s title and the implication of a natural state of being, Garth Knox savours twisting his viola away from plain concert-hall equal temperament towards the ecstatic, elastic tuning of the (unnamed) singer. The piece is subtitled ‘action for dance’, as though viola player and percussionist are engaged in a courtly mating ritual. And this performance crackles with chemistry as Knox develops and actively paraphrases the folk singer’s material – a duologue of melodic inference underpinned by the harmonic latticework of Sylvain Lemêtre’s marimba.