Josef Š paÄek failed to fill out the correct paperwork for his 1855 Vuillaume, according to officers 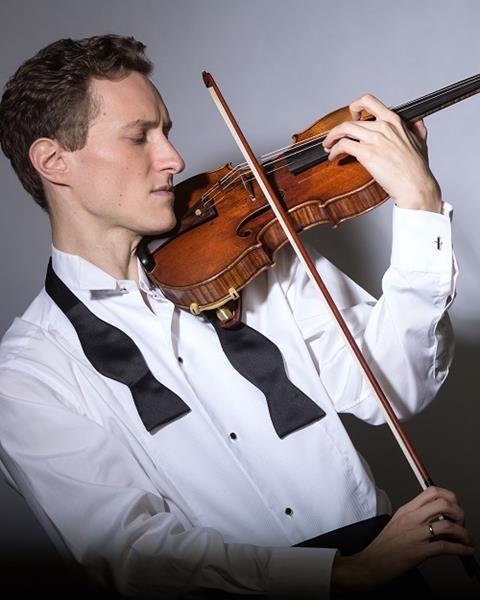 Russian officials seized Czech Philharmonic Orchestra concertmaster Josef Š paÄek’s violin as he was trying to leave the country on a flight to Prague last week. According to the New York Times, customs officers claimed he failed to fill out the proper documentation for his 1855 Jean-Baptiste Vuillaume violin upon entering the country to perform at the International Music Festival Eurasia in Yekaterinburg.

A spokesman for the customs service told Russia's TASS news agency that while it was likely the instrument did belong to Š paÄek, proof was nevertheless required. The official explained that there have been a number of cases in which criminals have brought cheap instruments into Russia only to replace them with expensive items, which they have then exported without paying the proper duties.

Š paÄek refused to leave the country without his instrument, and according to Slipped Disc, was last night reunited with his violin after producing the required documents.