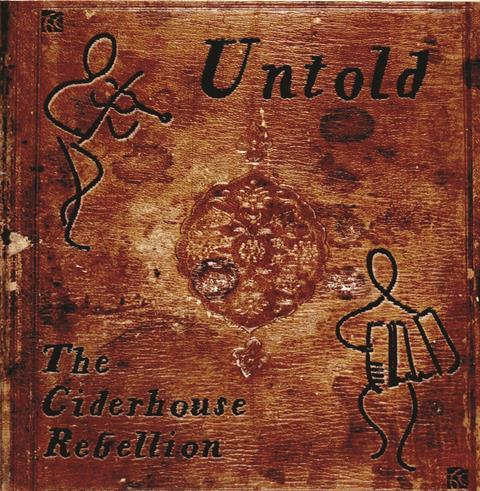 Virtuoso folk musicians Adam Summerhayes and Murray Grainger pull off the startling feat here of recording an album that is entirely improvised. Classically trained violinist Summerhayes describes how, when he was a child, his practice would often consist of looking out of the window and playing whatever came into his head.

Freewheeling musical ideas clearly come easily to both players, and their resulting stream-of-consciousness narrative is borne out of a musical partnership of deep-felt familiarity and sensitivity.

Sunny, newly minted folk melodies form the backbone of their musical outpourings for violin and accordion, and these are lovely in themselves – charismatic, lyrical and yearning – but it is in the space between that the magic really happens.

‘No preparations, no rehearsals, no re-recordings’ runs their mantra, and the transition sections as one idea comes to an end and the players bravely allow stasis to take over from a four-square rhythm lay bare their ability to intuit exactly where the other is going.

Only the two-minute epilogue has a semblance of planning to it, in that having come up with a melody and response, they decided on an AABBA form before hitting record.

Throughout, the recorded sound is bright and immediate, and this closing lament makes the perfect ending to a free-flowing, ambitious and fiercely creative tale.