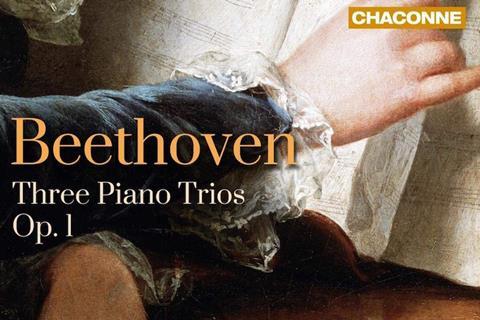 Even at their most subversive, the works of Beethoven’s early period almost invariably fail to convince when submitted to late Romantic interpretative rhetoric. The effect is to diminish their creative stature by setting up expectations of soaring melodic and harmonic sophistication that by their very nature these post-Classical delights can rarely satisfy.

This is where the distinguished members of Trio Goya – Kati Debretzeni, Sebastian Comberti and Maggie Cole – really come into their own, playing on a set of instruments tailor-made for this music, including an immaculate Paul McNulty copy of a c.1795 Viennese Walter piano.

Unlike many period instrument groups, this outstanding ensemble shows not the slightest affectation or resorting to generic ‘bulging’ of notes, but rather plays with a naturalness and artless simplicity that make most modern outfits sound decidedly effortful and overwrought by comparison.

Without resorting to furrowed-brow histrionics, the players fully convey the intense sadness of the opening movement, employing gentle, exquisitely subtle pastel shadings. The recording is as lucid and immaculately balanced as the playing itself.