A soloist in the spotlight creates fleet-footed magical moments 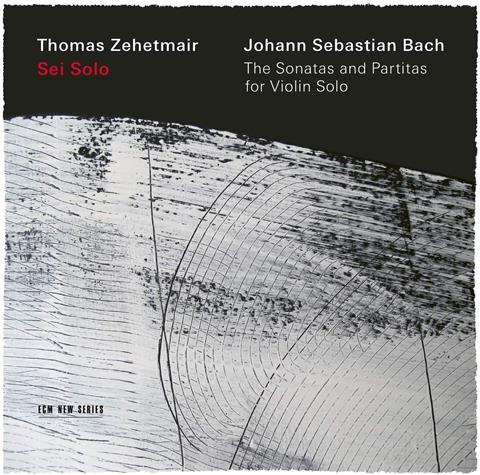 Description: A soloist in the spotlight creates fleet-footed magical moments

Thomas Zehetmair first recorded Bach’s solo Sonatas and Partitas back in 1982. Now almost 40 years later he returns to them, this time playing two Baroque violins (a South Tyrolean instrument from around 1685 for the Partitas, and his own Eberle instrument from 1750, lending a brighter edge to the Sonatas).

Broadly, the South Tyrolean instrument adopted for the Partitas allows Zehetmair to explore a grainier, more complex tone, which – allied to his natural eloquence – opens up rich avenues of expression. The Sarabande of the Partita no.1, for example, or the Allemande from the Partita no.2, have an almost vulnerable, searching quality.

In the quicker movements, as in the Double of the Courante from Partita no.1, Zehetmair’s fleet-footed, subtle articulation is rather magical. But the opening Adagio of the Sonata no.3 and, to a lesser extent, that for the Sonata no.1 is short on forward direction. The concluding Chaconne of the Partita no.2 appears less mighty than in some hands, but always thoughtful (not least in some finely traced embellishments) and unerring in its technical accomplishment.

The recording offers a close gaze that would expose all warts, if any existed. The amply reverberant acoustic of St Gerold’s Priory in western Austria could prove tiring after a while.