Athletic performances of eclectic music by a British composer 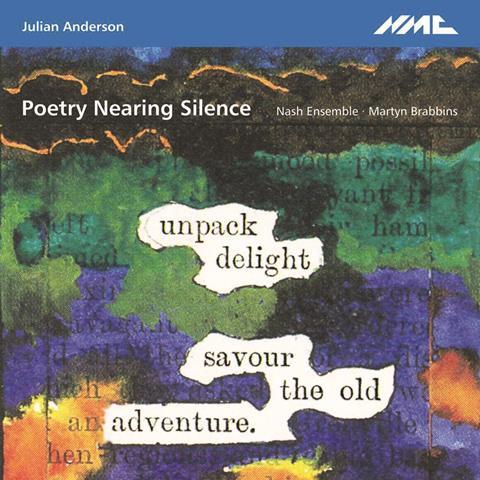 ‘Hard to pin down’ is the phrase used in this deeply rewarding disc’s booklet notes to describe the music of its featured composer, referring to Julian Anderson’s refusal to adhere to a particular style or -ism, and his willingness to glide effortlessly between contrasting techniques across his very varied output. It’s an eclecticism that’s reflected well in the repertoire brought together here, each piece given a probing, vibrant delivery from the Nash Ensemble under Martyn Brabbins that it would be difficult to better.

Violist Lawrence Power, however, is lithe and athletic in Anderson’s vigorous work-out Prayer, which brings a plethora of styles to a single, solo piece, from whispered, distant harmonics to rushing runs and biting interjections. Nabarro returns for Another Prayer, in which Anderson reimagines the same piece for violin – less a transcription, more a wholesale makeover, which Nabarro delivers with a delicious freshness and buoyancy.