Manchester Collective: The Centre Is Everywhere

Sonic magic and immaculate playing combine in an unmissable recording 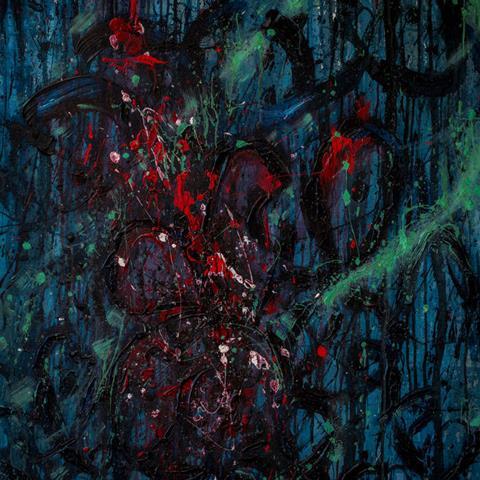 Manchester Collective: The Centre Is Everywhere

The Centre Is Everywhere

This album could really take the idea of collective string sound as its theme, although the title borrowed from Edmund Finnis’s piece says it just as well. That score, for twelve solo strings, has a string ensemble sound like electronics – but only if played as well as here. It opens with a form of harmonic genesis, instruments dreamily swaying into coalescence and out again as if they haven’t fully learnt the language yet but have a feel for it. With the ensemble as a giant accordion, it breathes its way through a process of organic harmonic expansion, the hint of microtones or glissandos here and there as it thickens its way through Pärt-like incantation back to the barely audible harmonics with which it started.

‘Immaculate’ is one word for the performance of Schoenberg’s Verklärte Nacht, but it would suggest a performance that doesn’t have distinction and soul, which this absolutely does. It is an intense account that never shrieks, with extraordinary clarity that doesn’t get in the way of fluidity or line. Yes, fluidity is the watchword here – the very same Finnis asks for – and it applies to texture as well as ensemble. I feel sure I have never heard so many colours, achieved partially by the highly focused, ‘light’ and vibrato-measuring sound of each solo instrument. The result is breathtaking and beautiful.

As for Glass’s Company, perhaps I’m tired of the piece because I’ve got too used to hearing off-the-shelf performances of it, an all-too-easy work to programme. Here, the overall sound is deliciously smooth, like the surface of a Rothko, but the voices clear within it. Whatever sorcery has gone into the production of this record, it sounds miraculous.