A sensitive and poetic approach to Russian cello sonatas 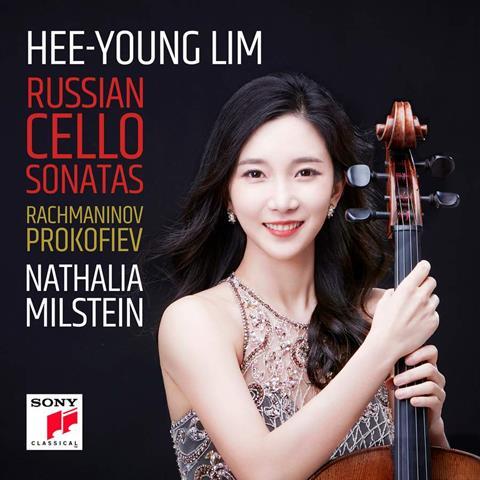 Description: A sensitive and poetic approach to Russian cello sonatas

One of a series of works composed during his creative recovery following the debacle surrounding the premiere of his First Symphony, Rachmaninoff’s Cello Sonata has not been especially lucky on record. Of those versions that favour an impassioned, concert-hall projection, the late Lynn Harrell and Vladimir Ashkenazy (Decca) remain in a class of their own, embracing the music’s heady emotionalism with a surging intensity that sweeps the listener along. Hee-Young Lim and Nathalia Milstein approach the score from an entirely different expressive trajectory, emphasising the music’s chamber-scale subtleties with a thoughtfulness and sensitivity that are especially compelling when Rachmaninoff is at his most deeply introspective – the Andante slow movement is especially successful here. Lim produces a seamless, radiant sound throughout, retaining a calm poise even in the finale, exchanging headlong excitement for a more eloquent, poetic overview.

Prokofiev’s Sonata was composed shortly before the Zhdanov Decree officially accused him (and several of his composing colleagues) of ‘formalism’, and here Lim and Milstein’s refreshing avoidance of generic rhetoric feels totally at one with the music’s refusal to toe any particular ‘party’ line. Technically spotless and musically ultra-refined, Lim might have indulged Prokofiev’s penchant for subversive irony with even greater abandon.