Time-travelling back to 17th-century France for some world premieres 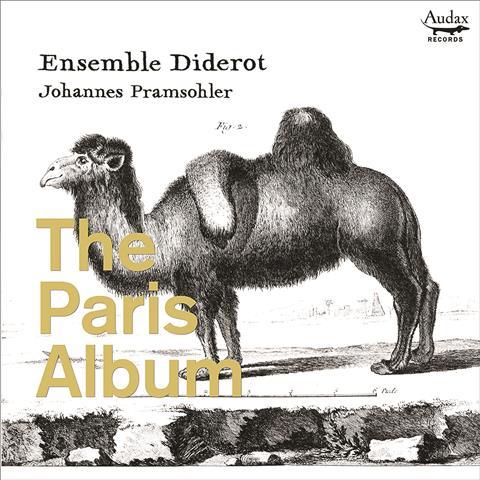 In a project painstakingly researched by Johannes Pramsohler, period-instrument Ensemble Diderot here explores selected French trio sonatas composed before 1700, including four world premiere recordings (two trio sonatas each by Brossard and Campra) and a fascinating collection of other works in the genre.

Pramsohler and his colleagues display their customary sensibility, unity of purpose and polish throughout. They revel in the bold harmonies of the opening Grave of Jacquet de la Guerre’s Sonata in G minor and slip effortlessly in and out of its various contrapuntal subdivisions and its tender concluding aria.

Technically authoritative, they play with imagination and panache, adding some stylish inequality in the charming gavotte of Clérambault’s ‘La Félicité’ and melding the work’s French and Italian elements with seasoned expertise. They shape the contrasting sections of the Brossard and Campra ‘premieres’ into convincing and coherent wholes and savour the various dance idioms of a third Brossard sonata.

Most effective of all, though, is Rebel’s Tombeau de Monsieur de Lully, a homage to his mentor performed with due melancholy, sensitivity and dramatic detail. The closely miked recording is sensitively balanced and appropriately resonant.