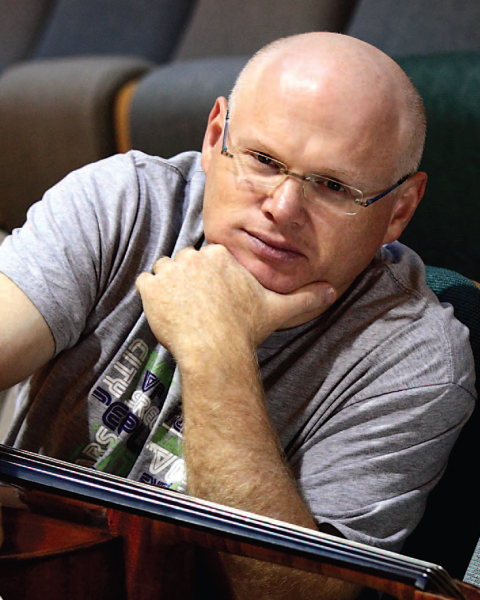 I don’t encourage students to record themselves: the musicians of the late 19th and early 20th centuries never did, and they were still great players. I’m always afraid that recording oneself leads to not listening in the present, because instead you think, ‘I will listen to it later on.’ But in a concert, you have to be able to listen while you play.

Recording oneself during practice time could be useful, but I’m afraid it could also lead to sloppy listening. Instead, sometimes I take a picture on my phone as students are playing, for example of the angle of the bow at the tip and at the frog. Sometimes we use a mirror, too, or just the piano – mine is very clean and shiny, and it’s just the right height when you’re sitting.

Read Buchmann-Mehta School of Music professor Hillel Zori's views on how to improve students' bow technique in the September issue of The Strad, out now.