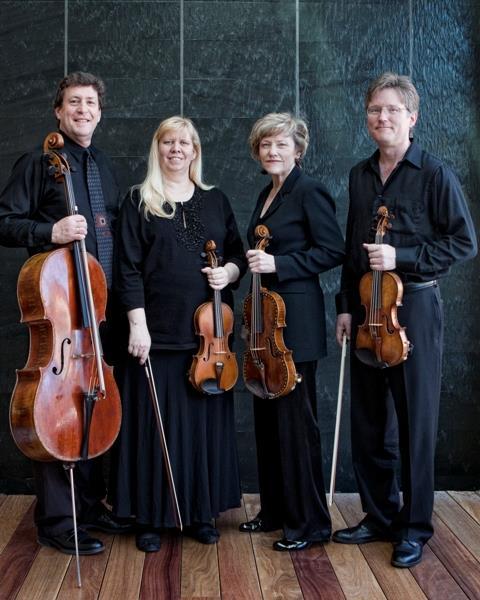 Two members of the Pro Arte Quartet from the University of Wisconsin were detained for several hours by customs at Brussels Airport last week over concerns their instruments and bows contained endangered ivory and wood. Although violist Sally Chisholm and cellist Parry Karp were carrying instrument passports, and had been assured prior to their departure that these would ensure a smooth entry into the country, Belgian officials failed to recognise the passports as legitimate documents.

Sarah Schaffer from the University of Wisconsin-Madison School of Music, who is accompanying the quartet on their week-long tour of Belgium, spent the afternoon at the American Embassy trying to negotiate the musicians’ release. After contacting the cabinet minister responsible for overseeing Belgium’s CITES agency (Convention on International Trade in Endangered Species of Wild Flora and Fauna), the players were eventually issued with the necessary permits and allowed to enter the country with their instruments.

Three of Pro Arte’s four musicians have ivory on the tips of their bows. Sally Chisholm's viola, manufactured in Cremona in 1680, is also heavily inlaid with either ivory or bone on the face of the instrument.

Changes to US ivory import rules introduced earlier this year by the Obama Administration have caused difficulties for travelling musicians, many of whom play antique instruments and bows containing small amounts of ivory.