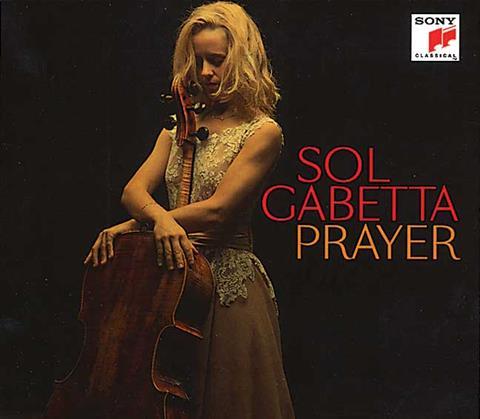 Sol Gabetta has truly got under the skin of Bloch’s Hebraically inspired compositions, understanding their idiomatic use of rubato and nuance to perfection. Every detailed instruction is observed faithfully, but is equally coloured with sensitivity – the elusive yet vital element that can never be written but is self-evident to the perceptive interpreter. The opening movement of From Jewish Life, ‘Prayer’, is particularly expressive, and Gabetta projects the haunting quality of ‘Supplication’ and ‘Jewish Song’ through subtle inflection of the semitonal and quartertonal melodic lines. ‘Nigun’ provides a stark contrast in emotions delivered here with tremendous fervour and intensity.

In the larger-scale Schelomo, conductor Leonard Slatkin proves particularly adroit at ensuring momentum is strategically controlled. The work encompasses a wide range of moods, from power and glory to intimacy and sadness – elements richly conveyed by Gabetta in this impressively recorded CD. The inclusion of the more acerbic sound of four songs arranged from Shostakovich’s cycle From Jewish Folk Poetry proves an apt foil to the more melismatic invention of Bloch, and again is given a persuasive and committed performance by the cellist.

The final item, Song of the Birds, was written by the cellist Pablo Casals to give hope to Catalonians who were living in exile during Franco’s dictatorship. The accompaniment of cello ensemble shimmering on pianissimo chords proves to be very effective in partnering Gabetta’s expressive yet simple rendition.