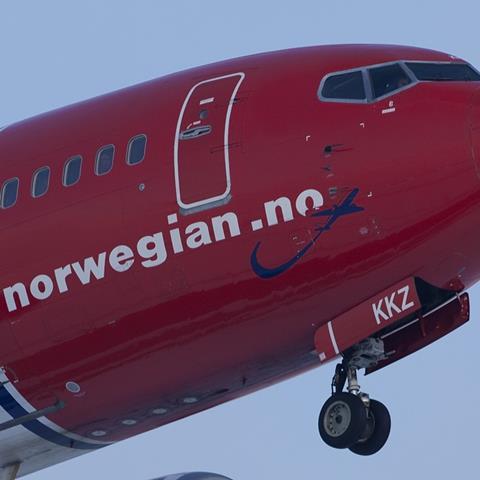 Norwegian Air has issued an apology to Helsinki Philharmonic violinist Ari Vilhjalmsson for refusing to transport his €200,000 violin in the cabin on a flight from Copenhagen to Helsinki.

Staff insisted they were merely enforcing airline policy that musical instruments be transported in the hold – despite Vilhjalmsson having flown with his violin safely stowed in the overhead lockers on numerous occasions.

The violinist, who was forced to miss the flight and re-book with another airline the following day, wrote a complaint about the incident on Norwegian Air’s Facebook page, which generated a significant response from fellow musicians and several media reports.

‘We are very sorry about the problems that Ari encountered with his violin and fully understand that his experience was very frustrating. Due to this situation, Norwegian is currently in the process of modifying our guidelines for the transportation of musical instruments. We would like to apologise to Ari for the problems he encountered.’

Vilhjalmsson shared his happiness at the outcome on his Facebook page:

‘Due to all the media buzz, Norwegian apologized and stated that it's working on a new policy for instruments as carry-on. Thanks to everyone for liking, supporting, and commenting. Though we're still waiting to see what the policy will be, I think it's fair to tentatively say, we won!’

In December last year it was reported that a teenage boy was left stranded at the gate when Irish budget airline Ryanair refused to allow him to board with his violin case. Staff cited company policy that instruments taken into the cabin will incur a fee – but refused to accept his euros, instead demanding payment be made in pounds sterling.