Following the announcement last week, two Russian violinists have had their invitations to participate revoked 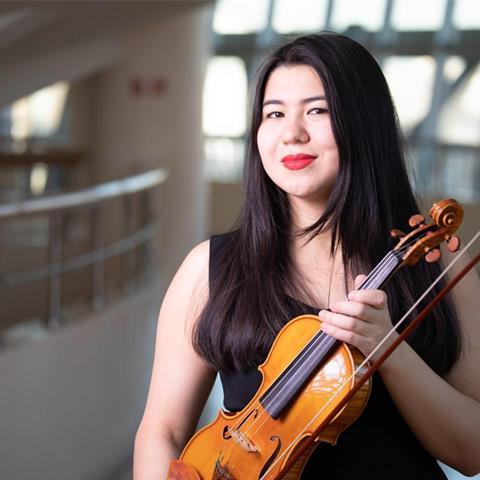 A former prize winner at the Ysaÿe, Vienna International and Leopold Auer Competitions, Zharova posted on social media ’[the] competition emphasised that a competitor’s citizenship has no effect on their decisions. But today we’ve received a mail with the opposite information’. She posted images from the competition committee email expelling her from the competition, saying ’your participation is not feasible.’

In March, the competition had selected the contestants in line with the rules of the World Federation of International Music Competitions (WFIMC) that ’competitors should not be excluded from the competition solely on the basis of nationality.’

However, as the war in Ukraine has intensified since the beginning of the Russian invasion on 24 February, the competition committee ’re-examined the possibilities for Russian competitors selected for the Jean Sibelius Violin Competition and concluded that, in the current exceptional circumstances, participation in the competition was not possible.

The news follows the concert cancellation of Russian cellist Anastasia Kobekina, whose concert engagement at Ittingen was withdrawn despite speaking out publicly against the war.