Violist Chris Goldscheider won a momentous case against the Royal Opera House in March 2018 after blaming his hearing issues on unacceptable noise levels during rehearsals. But the London venue has now been granted permission to appeal 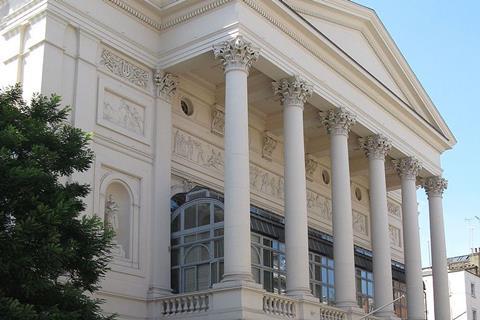 The Royal Opera House has today been granted permission to take a case to the Court of Appeal, after a viola player, who claimed rehearsals for Wagner’s Die Walküre in 2012 left his hearing irreparably damaged, won a landmark case in March this year.

The violist, Chris Goldscheider, blamed his hearing issues on ‘acoustic shock’ caused by brass instruments positioned directly behind him in the orchestral pit, where the sound peaked at 137 decibels – around the level of a jet engine.

Goldscheider, who joined the ROH orchestra in 2002 following stints in the Royal Liverpool Philharmonic and BBC Symphony orchestras, claimed that since those rehearsals, he couldn’t even listen to music, let alone play it professionally.

According to court documents, the noise ‘created an immediate and permanent traumatic threshold shift’, resulting in ‘acoustic shock’ which causes the brain to amplify day-to-day sounds. As a result the musician has ‘lost his career’.

‘Since I left the opera house, I have had a fairly quiet existence,’ Mail Online reported him telling the court.

‘I have learned to control my environment and I get symptoms if I go into a loud environment … It can be anything that is above the norm, so a noisy restaurant would do it.’

The Royal Opera House provides musicians with hearing protection during the rehearsals but does not make their use compulsory. Goldscheider, like many musicians, did not wear earplugs through the entire rehearsal in question. Instead he put them in when noise levels were high and took them out when he felt they affected his ability to hear and play his own instrument.

Justice Nicola Davies, in a reserved judgement published over six weeks after the end of court proceedings, agreed that Goldscheider’s condition was caused by the ROH’s breach of duty under statutory regulations of control of noise at work. She noted that the regulations ‘recognise no distinction as between a factory and an opera house’. 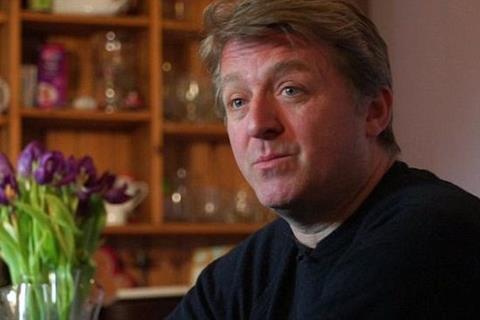 In her view there was ‘a clear factual and causal link between the identified breaches of the Regulations and the high level of noise which ensued at the rehearsal.’ She continued, ‘It commenced with an inadequate risk assessment, continued with a failure to undertake any monitoring of noise levels in the cramped orchestra pit with a new orchestral configuration which had been chosen for artistic reasons.

‘Even when complaints were raised the three-hour afternoon rehearsal was commenced and completed in the absence of any live time noise monitoring. All of this was done against a background of a failure by the management at the ROH to properly appreciate or act upon the mandatory requirements of [the regulations].’

The ramifications for the ROH are potentially huge, given that the compensation claim for Goldscheider’s lost earnings alone is £750,000. It is thought that a proliferation of similar claims against orchestras and other organisations could dramatically change the face of live music.

The ROH, however, continues to deny culpability, arguing that it could not reasonably require musicians to wear ear protection at all times, as a factory would, because ‘the noise produced by the professional orchestra is not a by-product of its activities, it is the product’.

Furthermore, it maintains that the music peaked at a volume well below that specified under the Control of Noise at Work Regulations 2005.

Nigel Lock, an occupational disease partner at BLM, is representing the Royal Opera House in the appeal.  ‘It is so important to anyone taking part in live music - whether a school choir, a concert, a stage show, or a performance at the Royal Opera House - that we have been granted permission to appeal the High Court’s decision,’ he says. ‘We were always confident the Court of Appeal would agree an appeal had reasonable prospects of success, and are looking forward to making our case, and seeking to put an end to the limbo that live music producers, and musicians and performers have found themselves in since the first instance decision was handed down.’