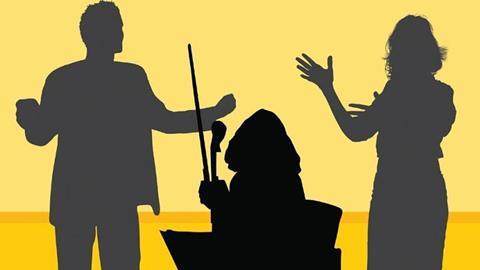 UK education authority Ofsted has released a report confirming the impact on music education wrought by the Covid-19 pandemic. The findings show that:

’Our recent research showed that opportunities for pupils to make and create music are becoming more limited and now Ofsted have explained that this is due in part to the decision-making of some schools,’ said ISM chief executive Deborah Annetts. ’However, it cannot be forgotten that the Department for Education published guidance at short notice, in some cases giving schools just a few days to implement safe practices.’