Manhattan lawsuit over violin run over in parking garage

Degani violin claimed to be worth $85,000 destroyed when garage employee drove over it 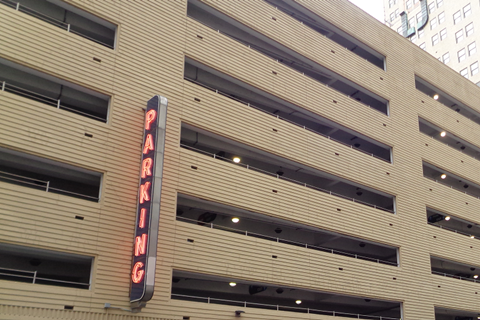 Photo not of garage referred to in this story
Wikimedia Commons/Tdorante10 (cc by-sa 4.0)

The New York Post has reported a Manhattan Supreme Court lawsuit over the destruction of a violin in a parking garage last year.

In an incident which occurred in August 2017, the plaintiff Beth Bergman and her daughter had parked in the garage and were removing items from the boot of the car, including the violin in its case which was placed on the ground ‘within arm’s reach’.

It was not spotted by an employee driving past and was swept under the wheels and destroyed.

The violin is reportedly by Degani, a dynasty of Venetian makers the youngest of whom, Giulio, was born in 1875 and emigrated to the US in 1915.

The New York Post quoted the owner of the garage saying: ‘We didn’t do anything wrong … If you have something very special, you don’t put it on the floor.’