The Incorporated Society of Musicians has published a press release, outlining the potential additional costs for musicians 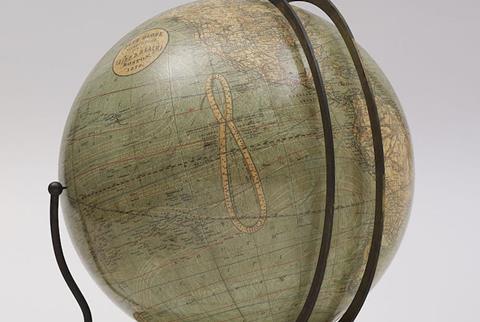 The Incorporated Society of Musicians (ISM) has published a press release calling on the government to cover any additional costs that musicians will incur when travelling to the EU27/EEA for work in the event of a no-deal Brexit.

The ISM has calculated that musicians who travel to the EU27 and carry an instrument will incur additional costs of up to £1,000 (or more in certain cases) in a no-deal Brexit.

According to the press release, musicians will be required to purchase carnets – temporary international customs documents that allow instruments and sound equipment to move temporarily outside the UK – which cost in the region of £500-700, depending on the value of the goods. Musicians will also face numerous additional costs including:

‘Any country that values a rich cultural and musical life understands that diversity is only possible if musical communities remain international; and this can only happen if there is absolute freedom to travel, both with regard to planned tours as well as last-minute engagements,’ said the violinist Tasmin Little.

‘It is as essential for musicians from the UK to travel abroad with ease, as it is for artists from outside the UK to enter the country to work. The amount of red tape is increasing to an enormous proportion, and this is beginning to have a major negative impact on musicians, both in terms of time spent as well as cost involved. We call upon the government to understand these issues, ease these difficulties and enable us to continue to give our best and do our jobs without hindrance and excessive extra costs.’

The ISM has provided an advice guide for members in the event of the UK leaving the EU on 31 October without a deal. ISM members can visit the advice page at ism.org/Brexit.