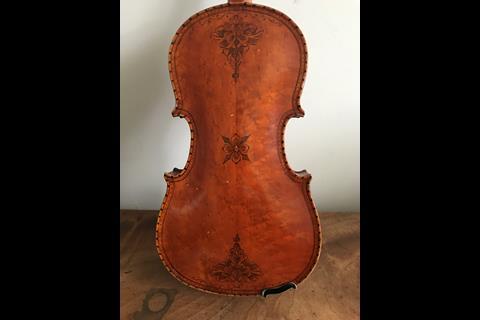 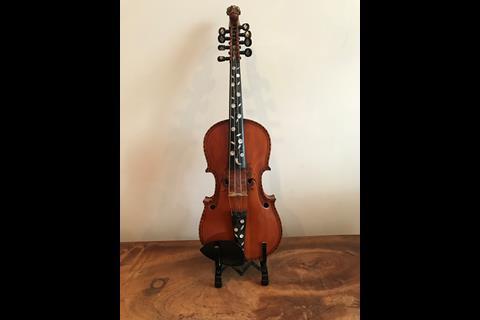 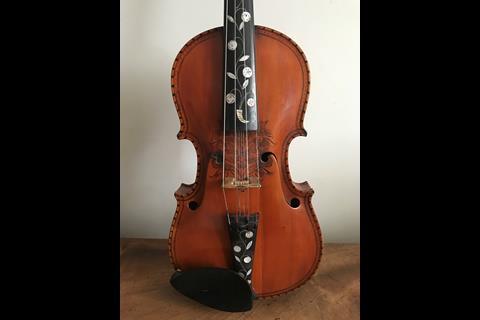 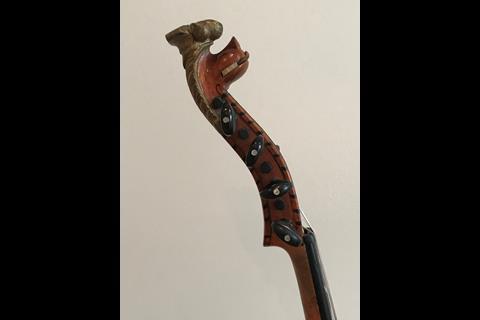 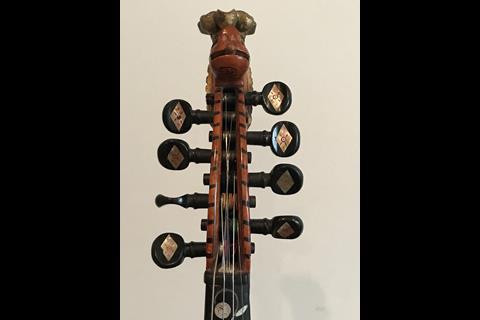 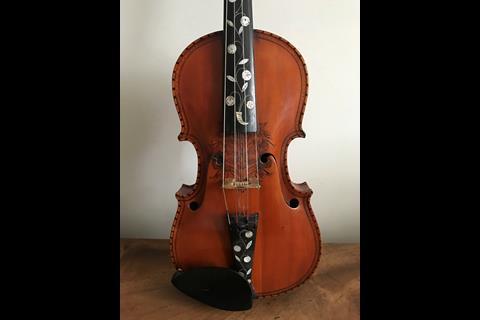 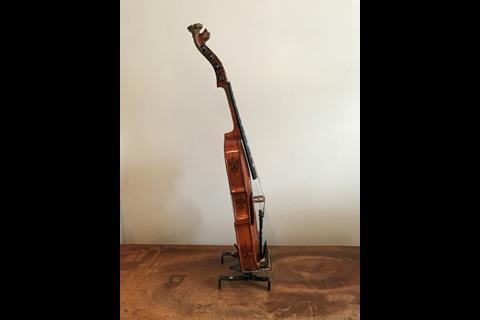 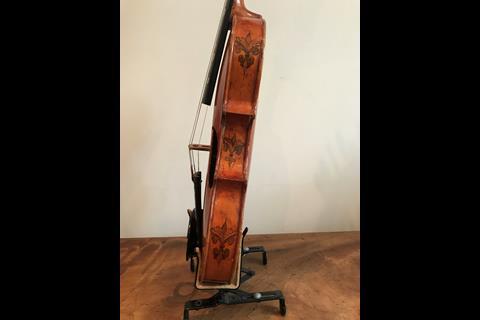 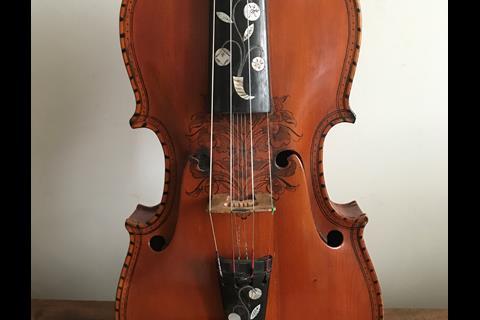 The instrument is expected to reach up to £6,000 at the sale in Wiltshire, UK, on 9 December

The Hardanger fiddle that features prominently in the Lord of the Rings film trilogy soundtrack is to be auctioned in December in Wiltshire.

The instrument is owned by former All-Ireland Champion Fiddle Player Dermot Crehan. ’Working on The Lord of the Rings was one of the high points of my career,’ Crehan said. ’It was a five-year collaboration and was very creative and rewarding.

’When the project first came round, Howard Shore asked me to record some music inspired by the word hobbits. I sent him a demo recording of some traditional Irish music, which he loved. After all, there’s not much difference between leprechauns and hobbits!

’Howard didn’t want to use a Celtic sound, and he asked me if I could play a Hardanger violin from Norway (which I felt was an inspired choice), to give the music a different and more ethereal feel.’

Why has Crehan decided to sell this historic instrument? ’The fiddle’s basically been under my bed since before Covid,’ he said. ’I’ve done some work with it, but I am now semi-retired and would love the fiddle to be passed on to someone who’ll use it. The place for a violin is not under the bed, but under someone’s chin.’

Nicknamed ’the Rohan fiddle’, the instrument is expected to fetch £3,000 to £6,000 when auctioned by Gardiner Houlgate auctioneers in Corsham, Wiltshire, in December.

Crehan bought his Hardanger fiddle, especially for the Lord of the Rings recordings, from Mike Hulme, a Uillean Pipe maker from Liverpool. The instrument can be heard throughout the trilogy soundtrack, including ’Concerning Hobbits’ and ’The Riders of Rohan’.

The instrument was made by the Helland Brothers in 1900. Over nearly 200 years and four generations, the Helland family counted 14 fiddle makers, one of the largest fiddle making families in history.

Watch: Introduction to the hardanger fiddle

Originally from Dublin, Crehan now lives in London. He was named All-Ireland Champion Fiddle Player for three consecutive years and Fiddle Player of London. He was a member of the Royal Philharmonic Orchestra, the Philharmonia and was co-principal second violin with the London Philharmonic Orchestra for twelve years. He has also worked on numerous other films scores including two Harry Potter movies, Legends of the Fall, Patriot Games, Four Weddings and a Funeral, and television programmes including Cold Feet, Downton Abbey and Shetland. He has recorded with pop artists including Elton John, Sting, Robbie Williams and Westlife.

The Hardanger fiddle, or Hardinfele, is often called the national instrument of Norway. It has eight or nine strings, four of which are played like a violin, while the others resonate under the played strings as sympathetic strings. Typically, Hardanger fiddles are decorated with mother of pearl inlays and usually contain an ornately carved scroll.

The auction will take place at Gardiner Houlgate, 9 Leafield Way, Corsham, Wiltshire, SN13 9SW on Friday 9 December. The Rohan Fiddle will be available for public viewing from Monday 5 to Thursday 8 December from 9am to 5pm, and on the day of the sale itself.