Decision does not include Brazilian rosewood, which will continue to require permits to be exported in any quantity 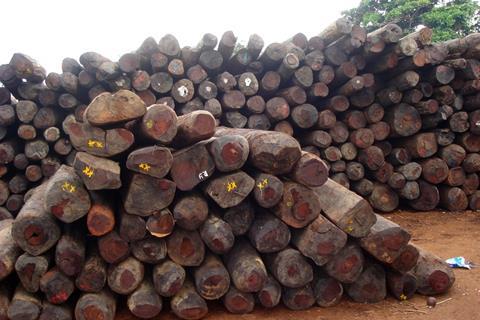 The triennial CITES conference concluded today with a significant clarification for musicians and musical instrument dealers and makers.

However, it is important to note that this does not change the situation for Brazilian rosewood which is listed in the most protected Appendix I.

By value and volume, rosewoods comprise the world’s most illegally trafficked wild products. However, CITES has generally accepted that musical instruments are not a substantial contributor to the trade, and that the administrative burden of certification for musical instruments outweighs any potential benefits.

The proposal passed today also containts provision for the organisation to undertake a study to examine what the impact of the exemptions will be, with the potential for further changes to be made at the next conference in 2022.

Other resolutions of interest to anyone involved with musical instruments include one on ‘simplified procedures’ which undertakes to simplify the permit regime ‘for movement of CITES specimens where the trade will have a negligible impact on the conservation of the species concerned’. Specifically with musical instruments in mind, the hope is that this will streamline the Musical Instrument Certificate process for instruments and accessories containing materials even from the most protected species in small quantities, e.g. ivory tipped bows.

A proposal regarding mammoth ivory was not discussed, due to CITES not covering extinct species. However, the conference did recommend that a study should be initiated into how the elephant ivory trade is affected by the parallel mammoth trade, which may create a framework for it to be included in the next conference.

Existing exemptions for musical instruments include pernambucco bows which do not require certification (unless they include other regulated materials such as ivory or tortoiseshell).