As well as first prize, Bohdan Luts also won the audience prize and loan of a Vuillaume violin on 2 October 2022 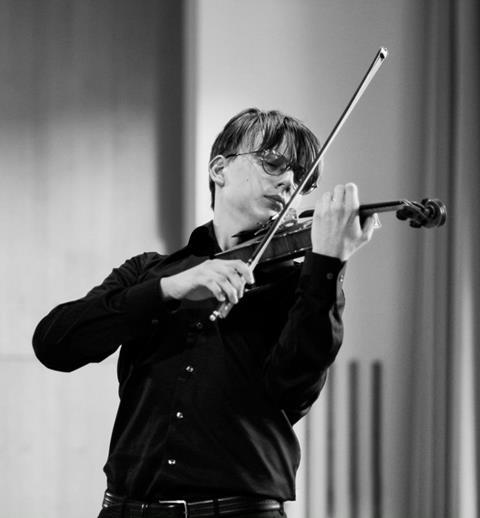 The Alberto Lysy International Violin Competition was held from 30 September to 2 October 2022 in Gstaad, Switzerland. Scooping another competition victory for the year was Bohdan Luts, who earlier this year won joint first prize at the Carl Nielsen International Violin Competition. In addition to winning first prize and the audience prize, 17-year-old Luts also received a four-year loan of a fine violin by Jean-Baptiste Vuillaume. He will also be invited to perform at upcoming concerts in Gstaad, including the Gstaad New Year Music Festival in December 2022, the Gstaad Menuhin Festival in the summer of 2023 in their ’Jeunes Etoiles’ concert, and the ’Le bois qui chante’ Festival 2023. 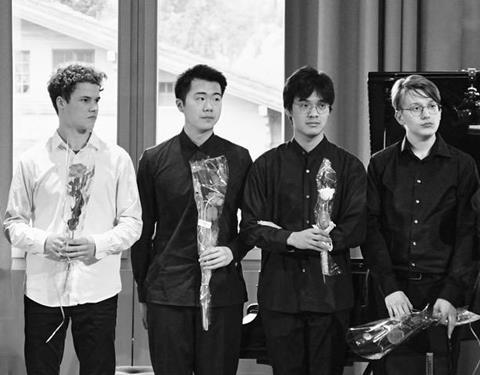 This year marks the competition’s second edition following its formation in 2020. It was created and launched by the Alberto Lysy Association in Château-d’Œx to promote young virtuosi from around the world, as well as commemorate the legacy of violinist Alberto Lysy. As well as the competition, the association undertakes other activities such as concerts and masterclasses within the Gstaad region in the mountains of the Vaud and Bern cantons in Switzerland.

Born in 1935 to Ukrainian immigrants in Argentina, Lysy became the first South American prize winner at the Queen Elisabeth Competition in 1955. He received a Rockerfeller grant to study with Yehudi Menuhin in Gstaad, where he founded thee International Menuhin Music Academy in 1977. Lysy founded the Camerata Bariloche, with whom he toured and recorded extensively, as well as the Camerata Lysy, comprising a select group of his students.

Lysy also established the Festival Delle Nazioni in Città di Castello, and directed the Recontres Musicales in Switzerland and the Lysy Festival in Argentina. His educational work earned him the Stradivari International Pedagogical Prize in 2006. Lysy died in 2009 aged 74.

The competition will be held every two years. The joint first prize winners in 2020 were Maxim Tzekok and Chaofan Wang.