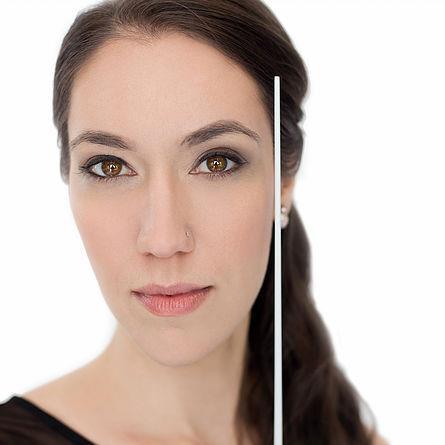 A new women-only chamber orchestra gave its first concert in Vancouver on 26 June. The Allegra Chamber Orchestra, which dedicates itself to performing the works of female composers, was founded by conductor Janna Sailor (pictured) following a year of auditioning for orchestral conducting roles around North America.

To prepare for her auditions Sailor asked friends and colleagues to if they would play under her baton in practice sessions. ‘It occurred to me that all those people were women. So I thought this would be a really interesting way to bring people together,’ she told CBC News.

‘For many years now I've had it in my heart and my intention that I wanted to do something to enact social change through music,’ she continued.

Sailor, who also conducts the Vancouver Youth Symphony Debut Orchestra, hopes the Allegra Orchestra will encourage women - or those who identify as women - to take up certain instruments types, such as brass and percussion, which are ‘vastly underrepresented’.