The survey of over 300 instrumentalists, singers, composers and conductors found that stress, depression, anxiety and perfectionism are experienced at high levels throughout the profession 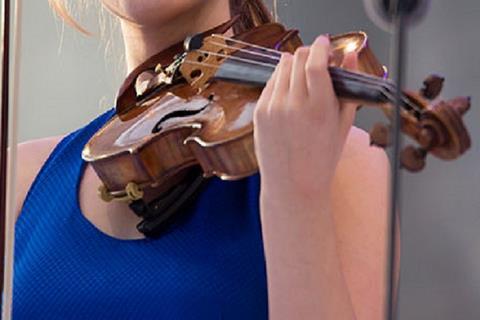 A new study published in the scientific journal ‘Eating and Weight Disorders - Studies on Anorexia, Bulimia and Obesity’ claims that a third of musicians will suffer from an eating disorder at some point in their lives.

Dr Marianna Evangelia Kapsetaki, a pianist and medical doctor currently studying for a PhD in neuroscience at Imperial College, London, undertook the research with fellow Imperial colleague Charlie Easmon to ‘estimate the prevalence of eating disorders (EDs) in musicians, and to evaluate their relation to perfectionism, stress, anxiety and depression’.

Dr Kapsetaki’s findings showed a high number of EDs in musicians: ‘The EDE-Q Global Score (EDE-QGS) showed pathological values in 18.66 per cent of the musicians and when questioned about lifetime prevalence, 32.3 per cent of the musicians answered positively.’ In addition, the DASS-21 showed that ‘depression and stress were severe, anxiety was extremely severe’ and the ’perfectionism inventory composite score’ was high.

There was no significant difference between musicians performing different genres, however classical musicians showed a greater tendency towards perfectionism. It was also found that music students, professionals, soloists and musicians travelling overseas were more likely to show ‘pathological’ scores when answering the Eating Disorder Examination Questionnaire.

The study concludes that: ‘EDs are prevalent in musicians and possible risk factors are their increased perfectionism, depression, anxiety and stress due to the demands of their job.’

The full study can be accessed on springer.com.