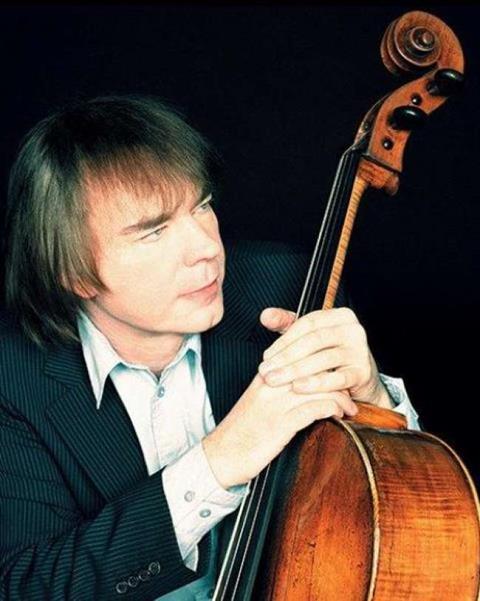 Julian Lloyd Webber has hit out at classical music competitions in The Times, claiming that many are rife with bribery and dishonesty. ‘Almost all music competitions are corrupt and exist only as a way for teachers to promote their own pupils,’ said the British cellist.

‘Everyone knows it, but no one says it, because when you're in the profession, you don't,’ he said. ‘There are obvious exceptions, such as BBC Young Musician of the Year, which is not corrupt at all, but you have these competitions for violins, cello, piano and it's all about who you studied with.

‘I'm talking about specialised competitions. The Tchaikovsky competition in Moscow – it's either highly political or it's a fix for somebody's pupil to win it. You have a situation where a juror is friendly with another juror and there's a kind of trade-off.’

Music students ‘have to get the right teacher or there's no point in entering,’ he added.

The Tchaikovsky competition is held in Moscow every four years and is open to musicians between the ages of 16 and 30. Since the last iteration in 2011, jury reforms have been introduced to ensure that the results are less biased towards Russian natives.

Julian Lloyd Webber announced his retirement from playing ‘due to a herniated disc in his neck’ in April this year.