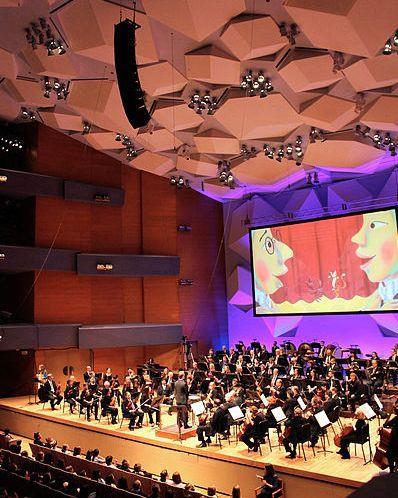 The Minnesota Orchestra is continuing to put the labour dispute of 2013 behind it with the announcement of a $10m leadership gift by an anonymous donor. The contribution was offered ‘to inspire others with the capacity for leadership gifts to support the orchestra’, and has since encouraged three additional donations by anonymous benefactors totalling $3.2m.

‘These contributions represent a giant step forward for the Minnesota Orchestra,’ said board chair Gordon Sprenger. ‘These donors have made clear their confidence in the orchestra and have recognised the importance of offering support for both the present and future needs of the organisation.’

The majority of the $10m donation will go towards the orchestra’s Building for the Future Endowment, but a portion will also be used to fund artistic initiatives from the 2014-15 season, as specified by the patron.

In April this year it was announced that Osmo Vänskä would return to his post as Minnesota Orchestra music director, following his resignation in October 2013 in response to the long-running dispute between musicians and management. Vänskä will now lead the orchestra for a minimum of ten weeks in both the 2014-15 and 2015-16 seasons. The first performance of the 2014-15 season takes place on 5 September.