A warrant has been issued for the man from Ellington, Connecticut, who allegedly sold the violin to fuel his drug habit 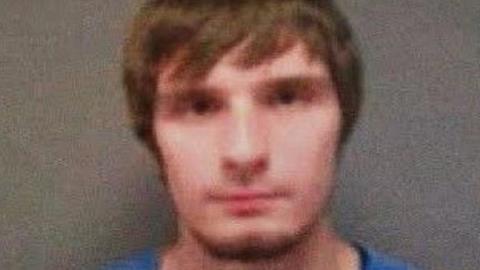 US police have issued a warrant for a man from Ellington, Connecticut, who allegedly stole his mother's violin, worth $65,000, to fuel his drug habit, according to reports.

Michael Devaughn Porter, 23, is accused of first-degree larceny for the theft of the 19th century German instrument. He is also charged with credit card theft and the illegal use of a credit card.

According to the warrant, the violin has been sold by the accused, in addition to stolen diamonds.