3
Most early American violin makers had no formal training
Lutherie

Most early American violin makers had no formal training

An astonishing number of early US makers approached the craft with nothing other than skill with woodworking tools, writes Philip Kass 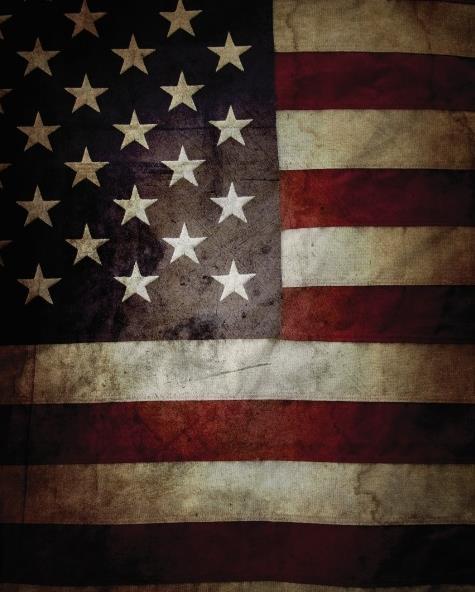 The following is an extract from 'An American Dream' - Philip Kass's article on the history of American lutherie, published in The Strad's November 2015 issue – download through The Strad App.

Music was important to the early settlers of America, and they soon started importing both music and instruments. The newspapers of every port city carried numerous advertisements for music teachers and concerts, and a steady stream of merchant ships arrived from London and elsewhere, carrying in their manifests musical instruments and supplies.

It did not take long before violin makers began to appear. They too were immigrants, and often not from traditions of lutherie. In the Northeast, there was James Juhan, a French-born violinist and composer who was recorded as having made the instruments used in the concerts he promoted during the 1760s. None of his instruments are known today.

In Philadelphia Peter Young, a joiner, advertised as a violin maker in the 1770s; three known instruments survive, including two violins. In New York there was a Robert Horne, from London, who advertised his trade during the late 1760s and early 1770s. One viola survives, which is today in the Metropolitan Museum of Art collection.

Perhaps the most interesting was John Antes, from the Moravian community in Pennsylvania, who made a violin and a viola, based on models from Saxony, both of which survive. Antes was also a composer; his three string trios are among the earliest surviving American compositions. Both instruments are now in the collection of the Moravian Historical Society in Bethlehem, PA.

None of these men had prior training as violin makers, and for many years this was a hallmark of the craft in the US. Since the old guilds had usually been used to restrict entry into the trades, many émigrés came to America to be free from them.

An astonishing number of early violin makers approached the craft with nothing other than skill with woodworking tools and an instrument as a model, and their creations showed increasing sophistication over the course of their careers.

The complete 'American Dream' article is published in The Strad’s November 2015 issue.

Philip Kass is the co-author of 'The American Violin: Violin Making in the United States from its Origins into the 20th Century', due to be published in spring 2016.