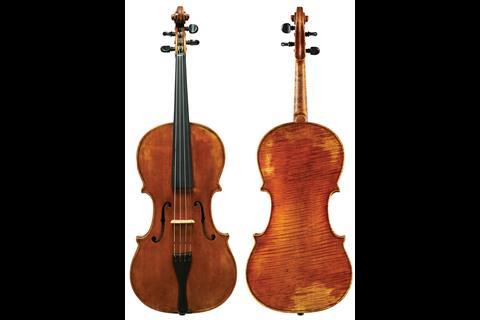 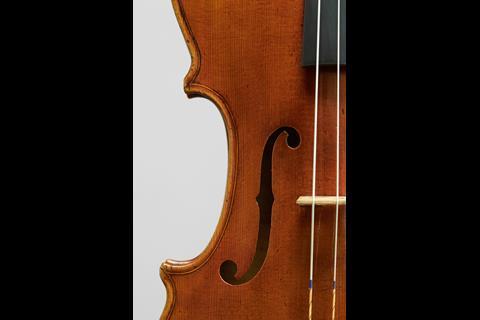 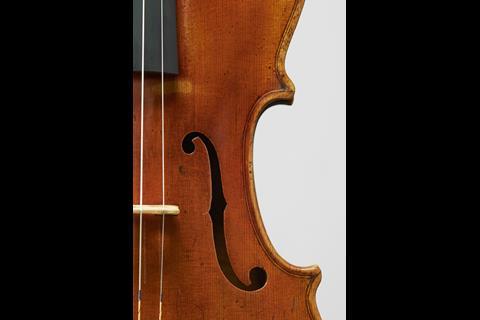 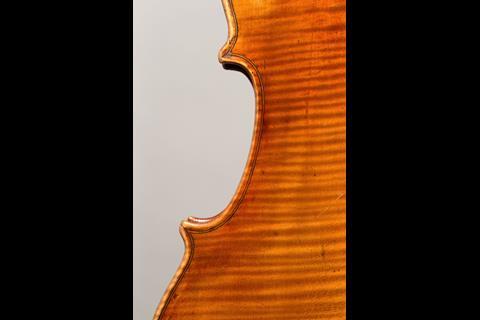 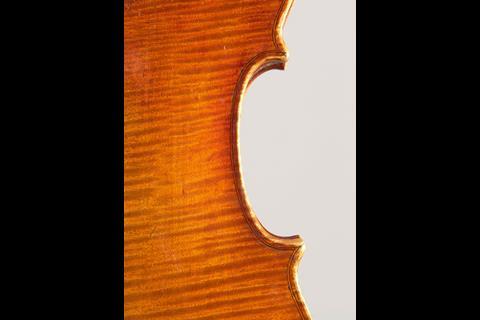 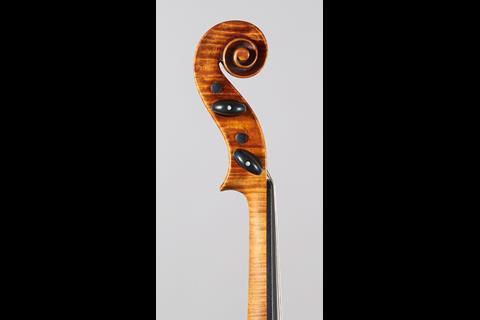 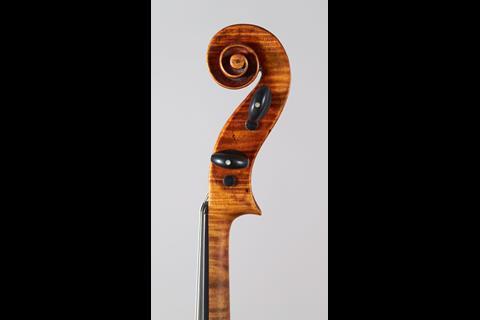 Born in 1809 in Aarhus, Denmark, Carl Mettus Weis was a polymath with a particular interest in the arts. He studied law at Copenhagen University and in 1848 was appointed permanent secretary of the government department for cultural and church affairs. He held high positions on the boards of the Royal Opera and the Carlsberg Foundation, and also played first violin in a string quartet with his three brothers. His main interest, however, lay in violin making. He helped luthiers such as Thomas Jacobsen, Gulbrand Enger and Emil Theodor Hjorth when they applied for financial help to study abroad. In return they patiently allowed him to ‘look over their shoulders’ for hours at their workbenches.

Weis produced quite a large number of instruments, although bending ribs and carving scrolls were not his main strengths. After his death in 1872 and that of his luthier brother, Andreas Severin Weis, in 1889, a large number of instruments – most of them partly finished – were given to Emil Hjorth, who very skilfully assembled them by making new ribs, purfling and scrolls, and finishing them with his glorious, Venetian-quality varnish. The resulting instruments often have a pleasing appearance and good sound quality.

Because of Weis’s position in society, he could afford high-quality materials. His violas, such as the c.1870 example shown here, often had a Brescian-inspired outline, f-holes and arching. It is unlikely that he used any mould for this viola as the outline is so irregular. The centre joint of the belly is not in the centre and the bass-side C-bout is more open than that of the treble side. But it all adds up to a friendly, ‘jazzy’ appearance. The inside blocks and linings are all made from spruce.

The edges and corners are rather bold and give a strong impression. They are well balanced with the large outline of the instrument. The fluting is vague in some places and only slightly scooped in the C-bouts and corners. The bee-stings display one of Emil Hjorth’s hallmarks, being so long that they run over the edge of the corner.

The ‘white’ of the purfling has splits filled with varnish. These were caused by a coarsely set plane while the raw material was being made.

The archings are full and strong. The f-holes are typical for Weis – i.e. a Brescian inspired model. The nicks are a bit exaggerated, giving an air of Peregrino Di Zanetto’s instruments, or those of the Bolognese maker Antonio Brensi.

The scroll, by Hjorth, has a relaxed and flowing style that fits well with the rest of the instrument. The chamfers are softened and fit well with the edgework of the body. Traces of toolmarks add life to the overall impression.

The ground has a warm, cinnamon- yellow colour. The varnish is of a fat linseed oil-based composition. It has shades of red-brown-orange and sports a fine craquelure. All these details are characteristic of Hjorth’s varnish.