From the archive: a 1709 violin by Carlo Tononi 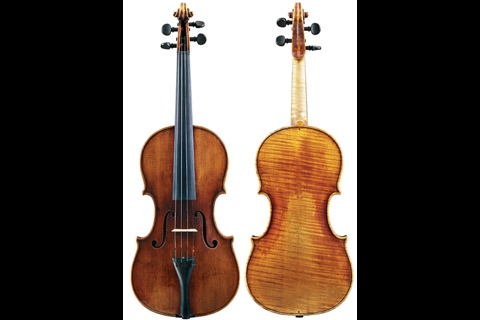 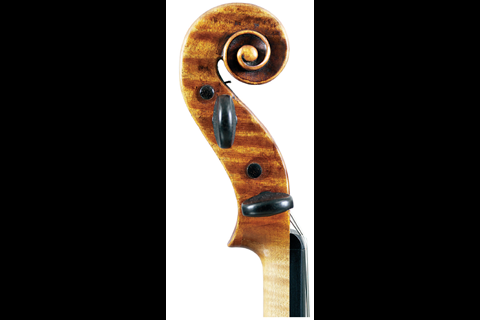 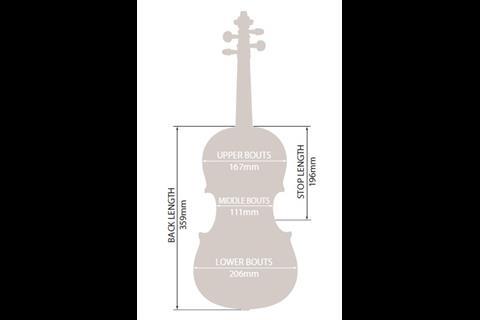 In the January 2009 issue, Simon Morris took a closer look at a violin from Tononi’s Bologna period, before the death of his father Giovanni

Carlo Tononi trained and worked with his father Giovanni in Bologna. A few years after Giovanni’s death in 1713, Carlo moved to Venice, where his new working environment brought about changes in his style of violin making.

Carlo is now regarded as a more important maker than his father, and this violin is an exceptional example of his work from the year 1709, when he was still in Bologna. The instrument clearly illustrates the reasons why he has become so highly regarded.

The violin was a part of the famous collection owned by Theodor Hämmerle, who died in 1930. It subsequently remained with the Hämmerle family, who carefully preserved it until it was sold to Norbert Brainin in 2001. Brainin bought this instrument after selling his Stradivari (the ‘Gibson’) to Joshua Bell in 2001. Of course, the Stradivari was ‘a hard act to follow’, in Brainin’s words, but it is testament to the tonal qualities of this violin that Brainin kept it for the rest of his life. Since 2006 it has belonged to a philanthropist who lent it to Simone Lamsma and then to Andrew Haveron.

Tononi used a handsome piece of maple for the back, ribs and scroll, with gentle flames of medium width, which contrast elegantly with the masculine, bold form. The front is constructed with a fine piece of the narrow-grained spruce so favoured by Italian makers of this period.

The wear pattern of the varnish gives a useful indication of the nature of the arching on the back. The varnish itself is of exceptional quality and of an orange–brown colour resting on a glowing golden ground. It is softer in texture and richer in appearance than the varnish one sees on the later instruments that Tononi made in Venice. Form The form of the violin gives a masculine impression of full dimensions and bold edgework. But this is counterbalanced by the elegance of the outline, the warmth of the varnish (and the pleasing way in which it has worn), as well as the choice of wood for the back with its subtle, gently sloping flames.

The scroll is cleanly, almost smoothly, carved. In contrast to the scrolls of Pietro Guarneri of Venice, there are just a few indications of tool marks.

The soundholes are placed quite upright, which accommodates a pronounced rounded curve to both the upper and lower ends. The broad width of the violin allows the soundholes to be set well in from the edge without distorting the balance of the instrument.