The programme, to be broadcast on Channel 4 in August, features LSO Discovery's work with ten addicts 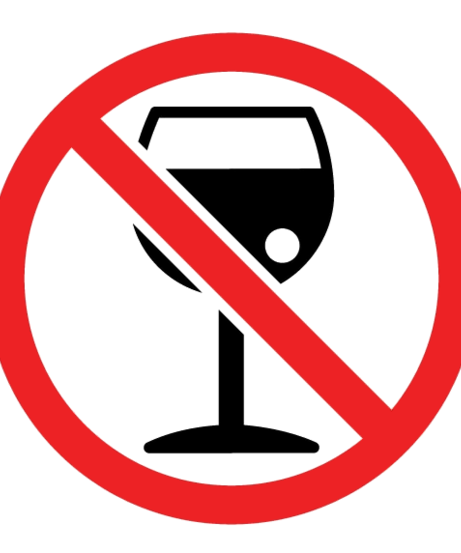 Members of the London Symphony Orchestra will appear in a Channel 4 documentary about addiction and the ‘transformative power of music’ in late August. ‘Addicts’ Symphony’ features a project, which took place in autumn last year under the leadership of LSO Discovery’s Paul Rissmann. The scheme aimed to help a group of ten musicians, whose lives had been affected by addiction, and culminated in a performance with LSO players at LSO St Luke’s.

The project was conceived by composer and musician James McConnel, whose 18-year-old son, Freddy, died of a heroin overdose in 2011. Through LSO Discovery, the London Symphony Orchestra’s education and community programme, LSO musicians including violinist Belinda McFarlane and double bassist Matthew Gibson worked in a series of intensive sessions with such musicians as Rachael, whose career as a cellist was badly damaged by her drink and drug problem.

‘I am lost in admiration for each member's courage, honesty and creativity,’ said Paul Rissmann. ‘Uniting ten people from diverse musical genres and in different stages of recovery was a considerable challenge, but over the course of eight weeks each member of the orchestra found a distinctive and highly personal voice. The performance at LSO St Luke's was one of the most musically rewarding and emotional concerts I have witnessed. It is a testament as to how music not only touches us, but can also transform lives.’

‘Addicts’ Symphony’ is produced by Big Mountain Productions and directed by Dollan Cannell.