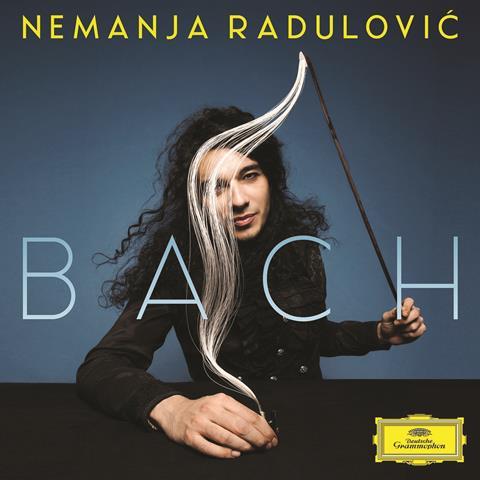 For the sequel to his debut album Journey East (reviewed July 2015), a colourful mix of classical repertoire and Balkan folk music, the Serbian violinist Nemanja Radulović focuses this classical/crossover programme largely on J.S. Bach. The ‘classical’ ingredients include a slick, ‘romantic’ interpretation of the Gavotte en rondeau and, with Tijana Milošević as his matching partner in BWV1043, buoyant, sometimes idiosyncratic accounts of the two violin concertos, their outer movements rattled off at breakneck speeds.

Radulović also shows his mettle on the viola with a sonorous, virtuoso reading of Henri Casadesus’s ‘arrangement’ of a concerto that he attributed to J.C. Bach.

The J.S. Bach ‘reinventions’ include imaginative transmogrifications for violin and ensemble by Aleksandar Sedlar of the D minor Toccata and Fugue (BWV565), high in energy and excitement and with prominent bass; the Air from the Third Suite (BWV1068), mellifluously dispatched; and the Second Partita’s Chaconne (BWV1004), heavily dramatised and astutely steered in new harmonic directions.

All are extravagantly executed, yet with remarkable skill and flair. Double Sens and its smaller offshoot, Les Trilles du Diable, accompany nimbly and alertly throughout. The crystal-clear recording, though thoroughly doctored with bathroom-style reverberation, is first-rate. Individual taste will determine whether this disc will be liked or loathed. I enjoyed it.