The contest, offering a first prize of €50,000, begins next week 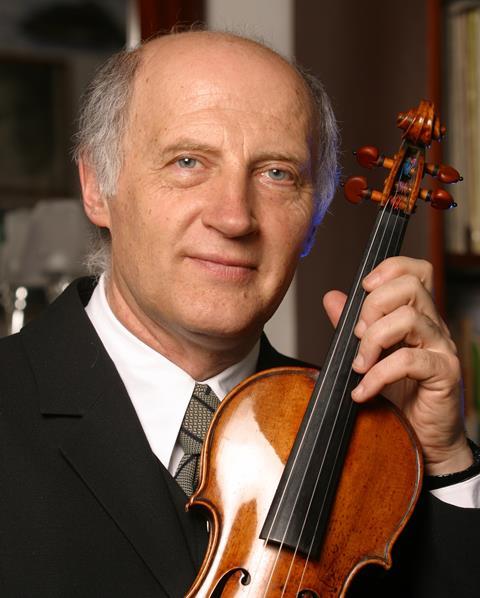 The Joseph Joachim International Violin Competition Hannover has announced the jury for its live rounds, due to take place from 27 September to 10 October 2015. The competition has shortlisted 39 violinists from 14 countries, who will compete for a first prize of €50,000, a CD production with Naxos, and concerts with internationally renowned orchestras and ensembles.

Launched in 1991, the Joseph Joachim Competition takes place every three years in Hannover, central Germany. Violinists aged between 16 and 27 are invited to compete in five competition rounds for a total of €140,000 in monetary prizes.

In 2012, for the first time the top award was presented to two violinists: Moldovan Alexandra Conunova, most recently joint bronze medallist at the International Tchaikovsky Competition; and South Korea’s Dami Kim, another finalist at Indianapolis in 2014.