The candidates will take part in four live rounds from 10-17 September 2017 at the Liszt Academy of Music in Budapest, performing some of Bartók's principal works 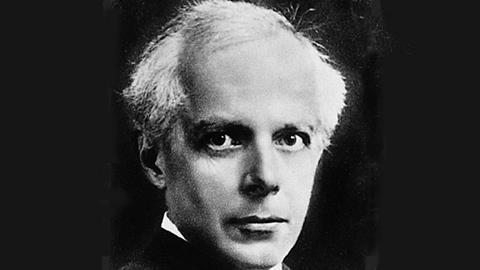 The inaugural Bartók World Competition and Festival has named the 65 violinists selected to take part in its live rounds from 10-17 September 2017 at the Liszt Academy of Music in Budapest. Open to international violinists aged under 30, the contest features four live rounds during which candidates will be required to perform some of Bartók's principal works. The prize fund totals €40,000, with a first prize of €22,000.

The 65 selected violinists are from 23 countries - headed by Japan, Hungary, the US, South Korea and China - and include 45 women and 20 men. They are:

The Liszt Academy launched the Bartók World Competition and Festival in December 2016 to mark the conclusion of the composer's 135th anniversary year. The contest is to be held in a five year cycle: piano, violin and chamber music events will be held every two years, with composing competitions taking place every other year.