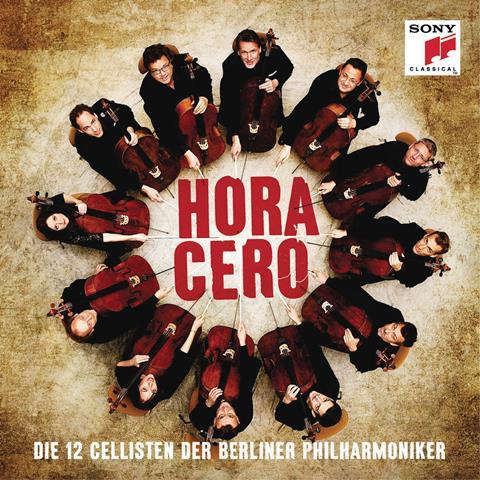 The Twelve Cellists of the Berlin Philharmonic first played tango in 2001 but only now release this long album of tango and tango nuevo, at the heart of which is the music of the inventor of the latter style, Ástor Piazzolla. The group felt that the genre was ‘too difficult’ – presumably for the challenges of arranging for a dozen cellos – but grew to love it. Their concern makes sense given the pitch differences between the instruments of the tango, but the agile arrangements and idiomatic performances here dispel any fears and make the case for Piazzolla as the skilful, serious composer he was. The sound, as is to be expected, is sumptuous (delivered with a balanced recording), but the cellists can swing and scrape too, notably in the evocation of the cityscape in the extraordinary Buenos Aires hora cero. Piazzolla isn’t the only composer present. Three additional voices include Pasquale Stafano, whose Milonguita displays an enjoyably light touch, before the album ends with Piazzolla’s furious but still stylish Tres minutos con la realidad. Stylish would also be a good description for this flawless release.