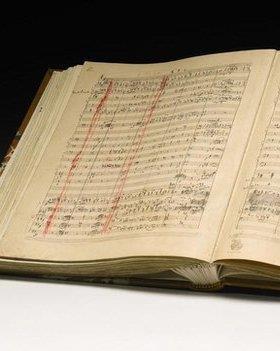 The only surviving handwritten manuscript of Rachmaninov’s Second Symphony has been sold for £1.2m by Sotheby’s in London to a private investor. The 320-page score, which was thought to be lost after its premiere in St Petersburg in 1908, was rediscovered as part of a private collection in 2004.

The work was composed in Dresden, where Rachmaninov lived from 1906-1909, for a series of concerts run by his cousin Alexander Siloti. It is likely that Rachmaninov revised the orchestration following its first performances in St Petersburg and Moscow, making this score the sole evidence of Rachmaninov’s original version.

Sotheby’s was originally set to auction the manuscript in 2004, but an ownership dispute by members of Rachmaninov’s family prevented the sale. A settlement was agreed in 2005 and the work has since been on display at the British Museum.