From the Archive: the 'Pierre Rode' Stradivarius violin, 1715 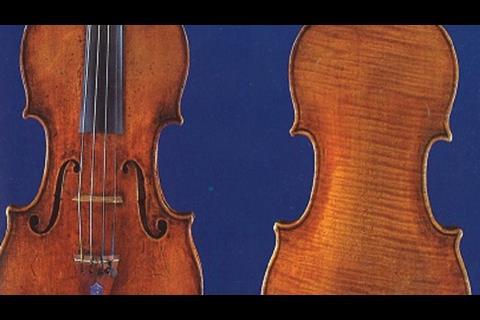 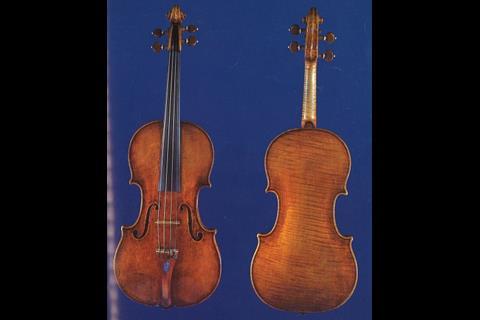 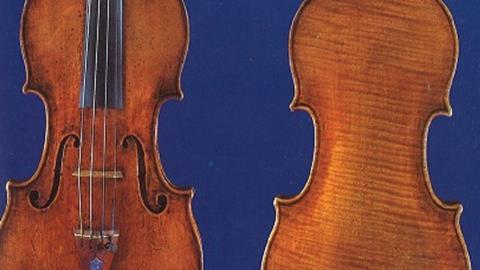 This illustration of the 'Pierre Rode' Stradivarius violin was published in The Strad, April 1985. The following text is extracted from the article accompanying the photographs:

The violin shown on this month's front cover is the 'Pierre Rode' Strad, made in 1715 and now owned by Oscar Shumsky. The instrument is in an excellent state of preservation and gained its name from French violinist Pierre Rode. Other owners of the violin include Leopold Auer.

Shumsky bought the 'Pierre Rode' from Emil Herrmann who describes the violin as follows: 'The back is in one piece of handsome maple or broad curl, the scroll and sides of somewhat plainer figure. The top is of choice spruce of medium grain. The varnish is an orange red colour.' 1715 was indeed a golden year for Stradivarius, who in addition to the 'Pierre Rode', made the 'Alard', 'Cremonese' and the 'Emperor' among others.

Oscar Shumsky writes of the events that led to his acquiring the 'Pierre Rode': 'It was a case of 'love at first sound'...I had been through many Guadagninis and some lesser Strads, but always came away disappointed. Then on one of my innumerable visits to the atelier Emil Harrmann, I spotted a violin lying on the long felt-covered table. A quick glance told me that the violin was not only a Stradivarius, but one of the finest examples I had seen. After trying a few passages from different fragments of the repertory I just knew I had to have it!'