‘It’s not about you; it’s about the music’: Helena Rathbone’s life lessons 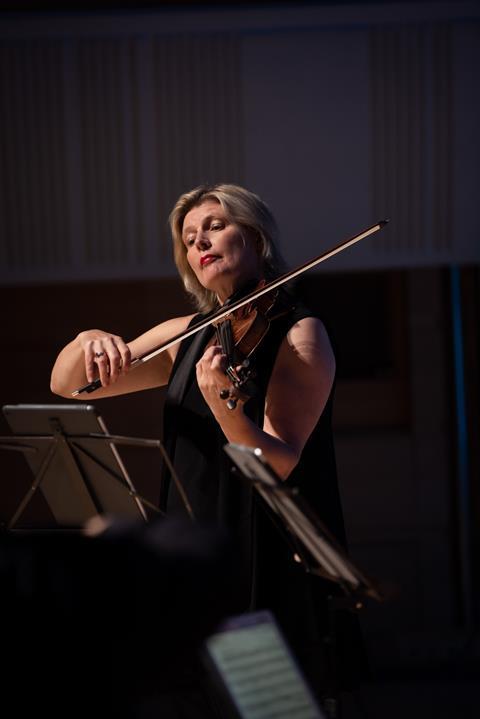 It’s not a coincidence that chamber music became such an important part of my musical career – I think it’s one of the most important parts of a musician’s life. From the age of nine I attended the Pro Corda chamber music camps, where I got to know the repertoire, learnt how to listen and started to understand the role of selflessness in chamber music. I knew from a very early age that I wanted to play chamber music, and sometimes I realise I never really learnt music from the orchestral repertoire. Maybe one day I can sit down and learn all the big symphony parts!

This love for chamber music was solidified by David Takeno, with whom I studied at the Guildhall School in London. On weekends he would invite us to his house to play chamber music. I remember his wife being a fantastic cook and making us dinner. We would play through the night and take the first Tube home! My parents were also singers, so growing up I was surrounded by music and was always in and out of rehearsals. The best advice I could give a musician would be to sing and to play chamber music!

Embrace what’s around you, ask questions and don’t waste time!

Being your own teacher is vital. Tutors are there to guide and support you, not to spoonfeed you. If you’re switched on and take your playing into your own hands, you’ll be ready to leap into the professional world. Sometimes I think I took growing up in London for granted. I didn’t realise how many opportunities the city afforded me. Embrace what’s around you, ask questions and don’t waste time! Ultimately, it’s not about you; it’s about the music, and you need to put your stamp on it. 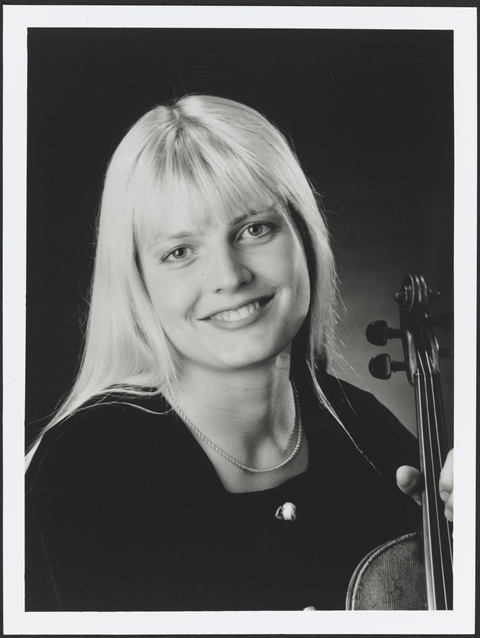 Something I’d like to see changed is early exposure to classical music and instruments. It is important to make it an everyday, normal thing. Children will accept anything. Let them explore how they sound and the noises they can make with the instrument. We need to break down the barriers that exist between the community and classical music. One preconception is that it’s all about money. But singing, for example, is free and is just as educational as playing an instrument.

In this digital era it’s also important to remember the value of live music. Of course, technology means we can share music more widely, but it can also lead to a striving for unattainable perfection. For me, that’s not what music is about; it’s about performing with your heart on your sleeve. Audiences want to be moved by the music.