The collector has issued a statement through his New York dealer 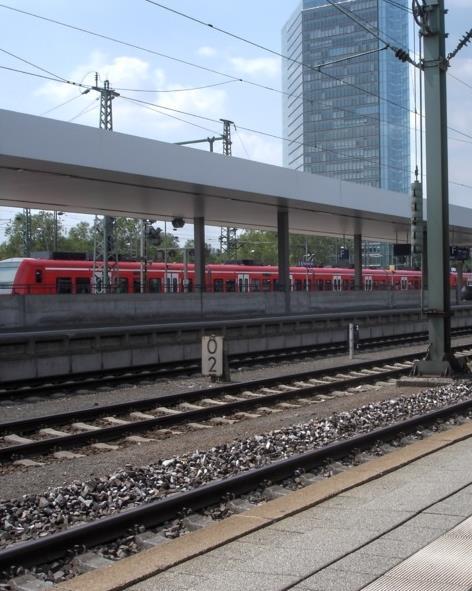 The Chinese owner of the 1727 ‘General Dupont’, ’Grumiaux’ Stradivarius has come forward to clarify that yesterday’s news stories claiming his violin was left on a German train are incorrect.

Reuters had reported that an American woman in her 20s accidentally left the Stradivarius violin, worth $2.6m, in the luggage rack of a train in western Germany - however the instrument in question was misidentified.

Rare Violins of New York, who sold the ‘General Dupont’, ’Grumiaux’ in 2014, have now issued the following statement:

'The current owner of the “General Dupont Grumiaux Stradivarius' violin wishes to clarify that the violin is currently not in Germany, nor on loan to the unnamed American violinist who misplaced her violin on a German train on Jan 5.'

The as-yet unidentified woman, who was travelling from Mannheim (pictured) to Saarbrücken on Tuesday, realised she had left the instrument in the carriage after alighting the train and alerted the police. One minute before the train was due to return to Mannheim, authorities managed to retrieve the violin. The woman was ‘more than relieved’, according to police.

The ‘General Dupont’, ’Grumiaux’  Stradivarius was formerly owned by a businessman and philanthropist based in Cleveland, Ohio, and was for several years on loan to the US violinist Jennifer Koh. It was sold to an anonymous collector in China for an undisclosed sum in December 2014.