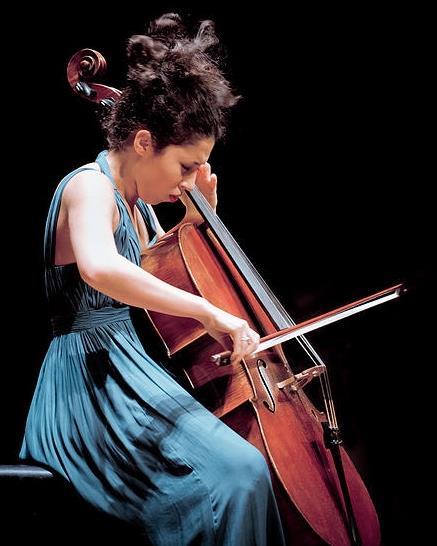 Launched by the Tongyeong International Music Foundation in 2003, the international competition is named after Korean composer Isang Yun and held annually, alternating between Piano, Violin and Cello disciplines.

21-year-old van Poucke is a graduate of the Royal Conservatory of Amsterdam and currently studies with Professor Frans Helmerson at the Kronberg Academy Masters in Germany. A multiple prize winner, the cellist was named Dutch Young Musician of the Year in 2012.