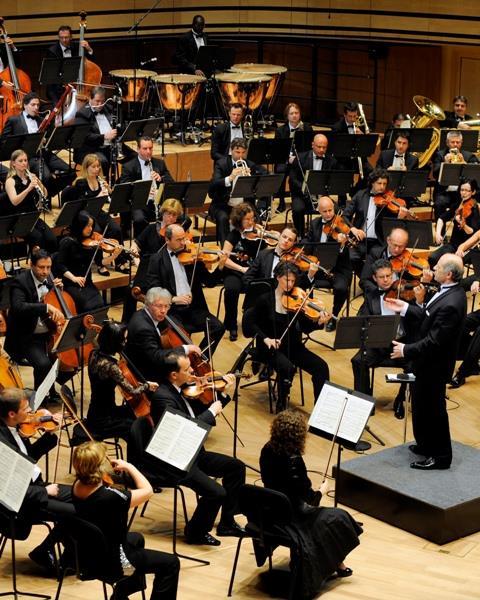 Seven bows belonging to members of the Budapest Festival Orchestra (pictured) were seized by officials at New York’s John F Kennedy International Airport on Saturday on the suspicion that they contained forbidden African elephant ivory, according to reports. The confiscation took place despite accompanying documentation for each bow, including photographs and letters from bow makers stating that they contained none of the banned ivory.

According to Stefan Englert, executive director of the orchestra, the ensemble had obtained the paperwork in recognition of new import rules introduced by the Obama Administration in February, and relaxed slightly in May, intended to protect African elephants by combating illegal trade in ivory. The bows arrived with cargo at Kennedy airport, while the players flew independently to Newark Liberty International Airport.

The Budapest Festival Orchestra was in New York to perform two concerts at the Lincoln Center under music director Iván Fischer. Despite attempts to have the bows reunited with their owners in time for the performances, the musicians were forced to borrow bows for the concerts.

Adding to the confusion, Englert also claimed that officials had confiscated only one of two identical bows brought by an orchestral member. ‘It was the same bow maker, the same materials, the same year when the bows were made. So that was a bit surprising,’ he said.

Yesterday the bows were returned and sent back to Budapest after examination of the orchestra’s documentation and the payment of $525 in fines and fees.

Under current rules a musical instrument containing African elephant ivory may be brought into the US if the ivory was legally acquired prior to February 26, 1976, the instrument has not been bought or sold since February 25, 2014 and is accompanied by a valid CITES certificate.