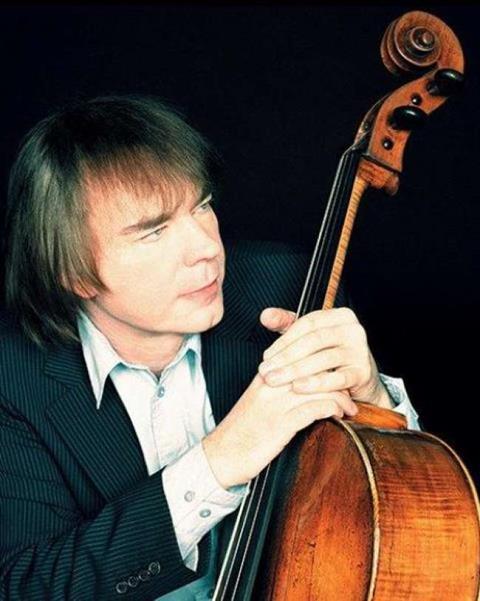 British cellist Julian Lloyd Webber has joined Live Music Now as the charity’s public spokesman. Established in 1977 by Yehudi Menuhin and Ian Stoutzker, the UK scheme trains talented musicians from a range of genres to perform for audiences in challenging circumstances. Last year the body gave over 2,500 performances in care homes, hospitals, special needs schools and a range of community settings.

‘Live Music Now is doing the most incredible work which should be much better known,’ said Lloyd Webber. ‘Its 2,500 participatory concerts every year benefit both listeners and young musicians. It was an inspirational idea from my dear friend and colleague Yehudi Menuhin, and I will be doing all I can to help further Live Music Now’s wonderful and invaluable work.’

Lloyd Webber recorded Elgar’s Cello Concerto with the Royal Philharmonic Orchestra conducted by Menuhin in 1986 for Philips. In April this year, the cellist announced his retirement from performing ‘due to a herniated disc in his neck which reduced the power in his right arm.’ In July, he hit out at classical music competitions, claiming that many ‘exist only as a way for teachers to promote their own pupils’.