What I'd tell my younger self – double bassist Chi-chi Nwanoku 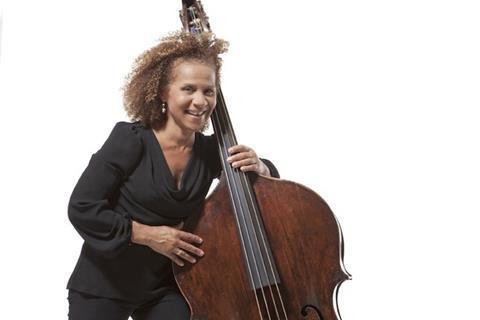 The following is published as part of a larger ‘Life Lessons’ interview with Chi-chi Nwanoku in The Strad’s September 2017 issue, out now – download the issue on desktop computer or via the The Strad App, or buy the print edition.

My parents raised me to believe that, with just hard work and perseverance, I could do anything and go anywhere I liked. They taught me to ignore the doubters and to get on with the job; as a mixed-race couple in England during the 1950s and 1960s, they were well accustomed to being told their choices were unacceptable. They felt, though, that love should come before the expectations of society – and history has proven them right. 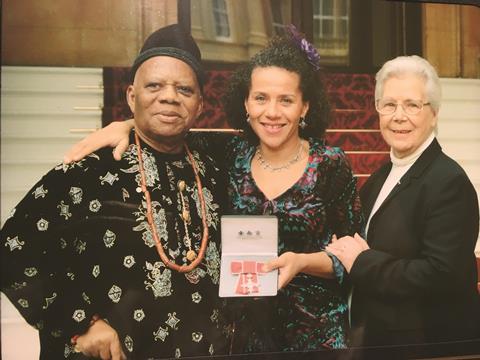 As a result, I never lacked the self- belief to forge my career, even though black classical musicians were virtually unheard of in those days. But because I had been raised to think anything was possible, I genuinely did not understand why virtually no other minority ethnic musicians were climbing up through the ranks. It was many years later that I realised and learnt just how out of place and uncomfortable many aspiring BME musicians felt.

If I could go back and tell my younger self anything, it would be to lift up my head from the task at hand, to widen my horizons, and to reach out to BME musicians who felt there was no place for them in the industry. As someone who grew up in Kent and Berkshire without a single other person of colour at my school, I welcome the fact that diversity’s time has come. I wish, though, we had started these conversations 20 or 30 years earlier.

To read the full interview with Chi-chi Nwanoku, download The Strad’s September 2017 issue on desktop computer or via the The Strad App, or buy the print edition.